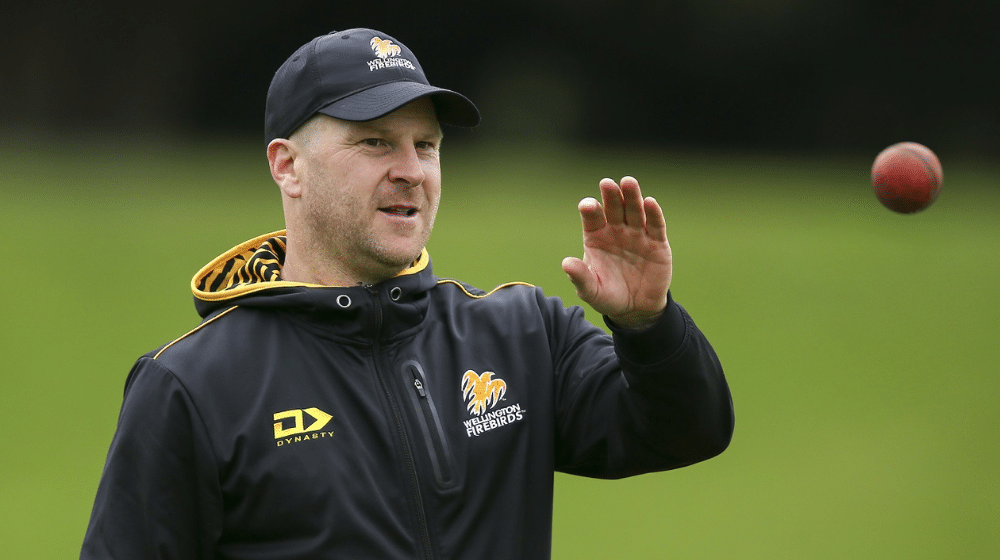 New Zealand’s interim head coach, Glenn Pocknall, is upbeat ahead of the ODI series between Pakistan and New Zealand. The Kiwi coach said that New Zealand is fully prepared for the challenge and will come hard against the Men in Green in their limited-overs tour.

Pocknall said that Pakistan should not underestimate New Zealand as they will give their hundred percent from the first ball of the series. Pocknall said that the Kiwi players are excited, and despite playing with their second-string squad, New Zealand is more than capable of winning the ODI series.

“I think the intensity will still be there. After all, we’re still two international cricket teams who are very keen to win. Pakistan haven’t had a New Zealand side for 18 years playing here so they’ll also want to win at home. And likewise, we’ve come here to compete with them and are here to put our best foot forward,” Pocknall said during a virtual press conference.

The stand-in coach praised the training facilities in the Rawalpindi Cricket Stadium and said that the whole squad is enjoying their time in the country. He added that the players are still adapting to the conditions as this is their first tour of the country.

The three-match ODI series between the two nations is scheduled to begin on 17 September at Rawalpindi Cricket Stadium. The ODI series will be followed up by a five-match T20I series, scheduled to commence from 25 September in Lahore.