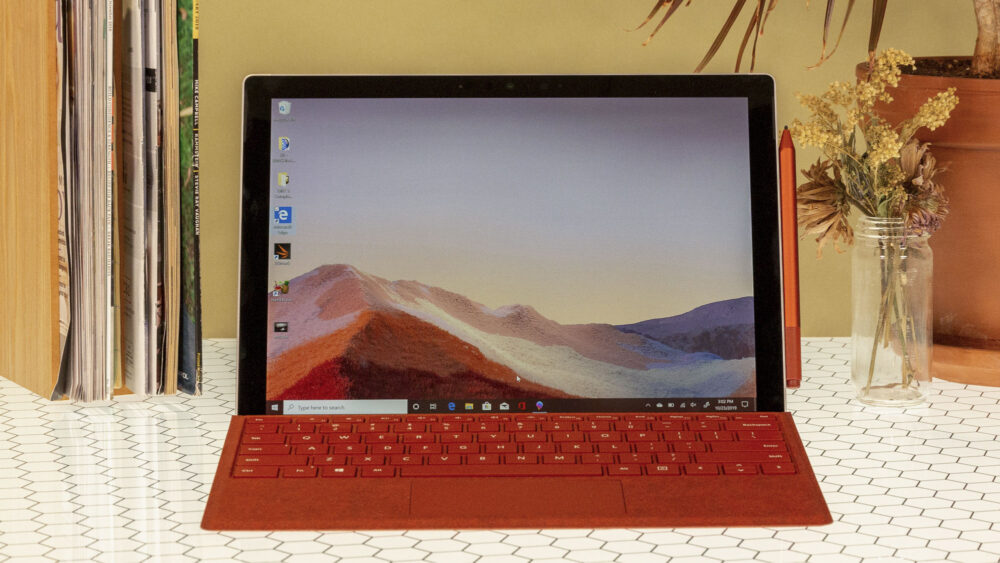 The leak shows that the Surface Pro 8 will feature Intel’s 11th generation processors, but does not specify the models. It will boot Windows 11 at launch, which comes as no surprise as the OS launch is right around the corner. There will also be replaceable SSDs, just like the Surface Laptop 4, Surface Pro X, and Surface Pro 7 Plus, allowing for more flexibility when it comes to storage.

We have already seen previous leaks mention that the Surface Pro 8 could ship without USB-A ports. If the latest leak is to be believed, we are going to see a combination of USB C and Thunderbolt ports, which should allow for more transfer speeds.

Last but not the least, the tablet will boast a 13-inch screen with narrow bezels and a 120Hz refresh rate. The image in the tweet above shows what it will look like.

The Microsoft Surface event will kick off on September 22. We are expecting to see a number of new devices at this launch including the Surface Pro 8, Surface Go 3, Surface Book 4, an updated Surface Pro X, and the foldable Surface Duo 2.