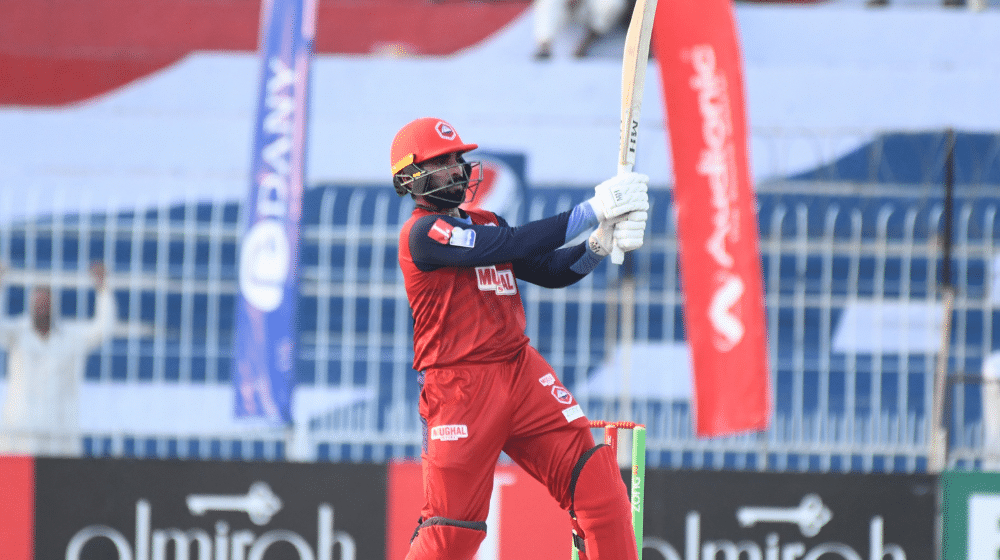 Malik is the leading six-hitter from Pakistan, having hit 326 sixes in 407 T20 innings throughout his career. Afridi has the second most number of sixes by a Pakistani batsman, having hit 252 sixes in 278 innings in his T20 career.

Asif now has the third-most number of sixes, surpassing veteran all-rounder, Mohammad Hafeez, who has struck 234 sixes in 316 innings in T20 cricket. Asif, on the other hand, has the same number of sixes as Hafeez but he has hit them in only 187 innings.

Here are the five Pakistani batsmen with the most sixes in T20s:

The 29-year old achieved the feat during the opening encounter of the 2021 National T20 Cup. Asif hit four sixes in his blistering knock of 43 runs off 20 balls as he helped Northern to a convincing victory over Balochistan in the opening fixture.

Pakistan cricket team management will be hoping that Asif continues his six-hitting form in the upcoming T20 World Cup. Pakistan’s middle-order will heavily rely on the likes of Asif Ali, Sohaib Maqsood, and Azam Khan to score quick runs when the team needs them to fire.