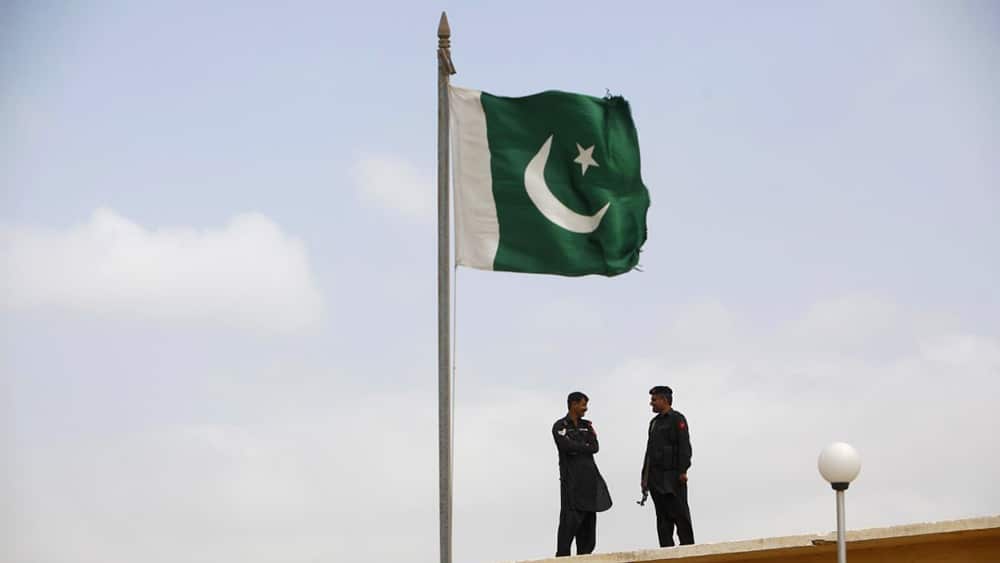 A new version of Pakistan’s national anthem recorded with modern instruments and new voices will be released before the next year’s Independence Day.

During its fourth meeting held in Arts Council of Pakistan, Karachi, on Sunday, the Steering Committee also decided to assemble a new choir consisting of up to 150 talented vocalists from all federating units including Gilgit Baltistan and Azad Jammu and Kashmir to sing the new version of the national anthem.

The video of the new rendition of the national anthem will be recorded all over the country including Gilgit Baltistan and Azad Jammu and Kashmir.

So far, the Steering Committee on Re-Recording the National Anthem has met four times under the chairmanship of former Senator and Federal Minister, Javed Jabbar.

The playing time of the original rendition of the national anthem is 1 minute and 20 seconds. 21 music instruments and 38 different tones were used in its making.

The national anthem was officially adopted and was first released on Radio Pakistan on 13 August 1954.