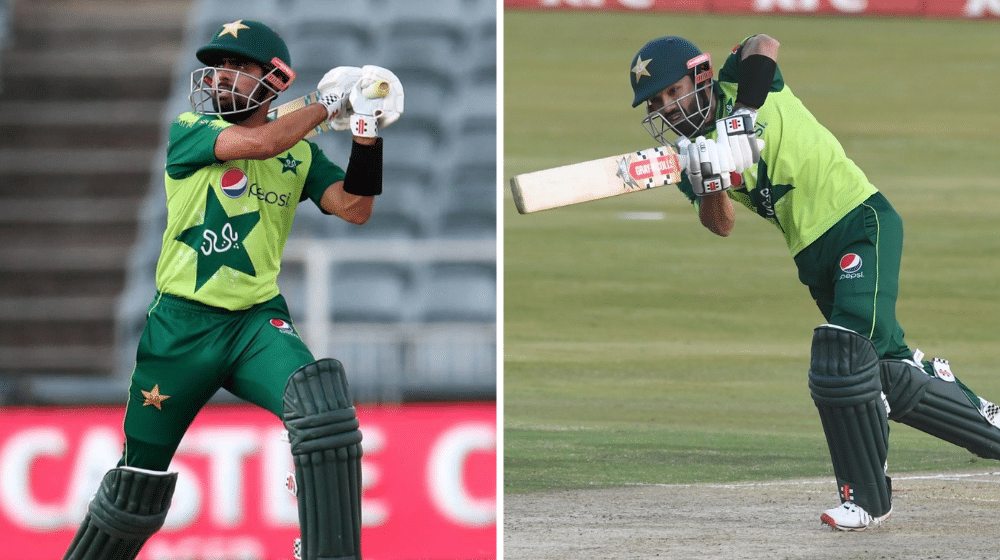 Pakistan’s hopes in the upcoming T20 World Cup are pinned on two of their most prolific batsmen, Babar Azam and Mohammad Rizwan. Both the batsmen have been in a rich vein of form in the calendar year and have put in impressive performances for the national team and their domestic T20 teams.

Rizwan has been particularly impressive as he has completely transformed his game in the shortest format and has piled on the runs throughout 2021. He is currently the leading run-scorer in T20 internationals and T20s and has broken multiple world records along the way. He has already scored the highest number of runs in T20Is in a calendar year, surpassing Irish batsman, Paul Stirling’s record of 748 runs in 2019.

Babar, on the other hand, is right behind Rizwan in the list of top scorers in T20Is in 2021. He has continued his consistent performances in T20 cricket and looks determined to reclaim his top spot in the ICC T20I batsmen rankings. He is currently ranked number two in the world in T20Is, just a few points behind England’s Dawid Malan.

The 26-year old has also broken various batting records in 2021. Earlier in the year, he became the fastest batsman in the world to score 2,000 runs in T20Is. He achieved the feat in 52 innings as he surpassed the record of the Indian captain, Virat Kohli, who had scored 2,000 runs in 56 innings. Babar also became the second-fastest batsman in the world to score 6,000 T20 runs and just requires 121 runs in his next 7 innings to become the fastest to reach 7,000 runs.

The two batsmen have been brilliant throughout the year and have also put on some brilliant partnerships together for Pakistan. They both have played together on 13 occasions in 2021 and have scored 736 runs at an average of 56.61 and a run rate of 8.77. They have put together a century stand on three occasions and a half-century stand on two occasions in the calendar year. Their highest partnership of 197 in the third T20I against South Africa is Pakistan’s highest-ever partnership in T20Is. Both the batsmen also share Pakistan’s second-highest partnership, a 150-run stand in 1st T20I against England.

While both the batsmen have been prolific in 2021, let’s compare the two batsmen to determine the better batsman in T20 cricket this year. 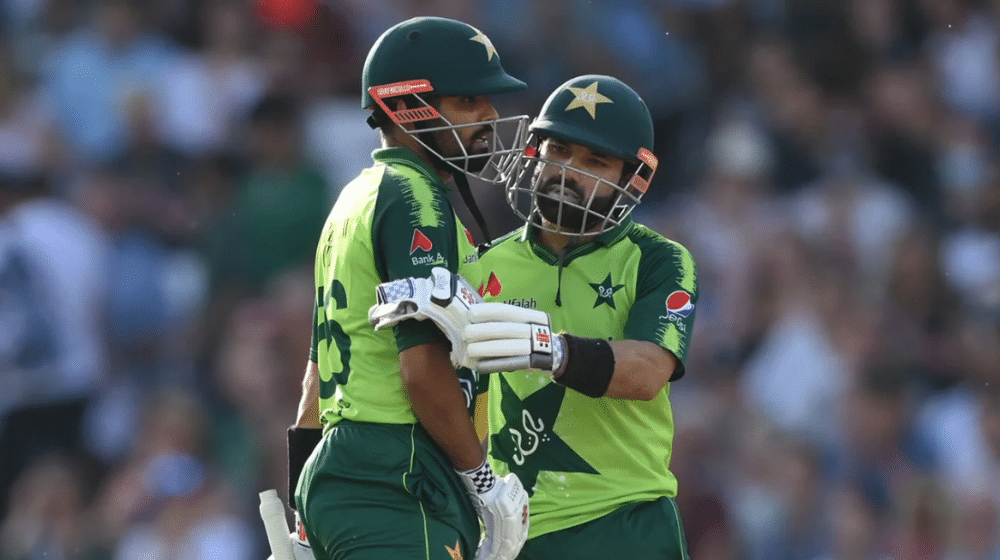 Here is the stats breakdown of the 9 matches:

Both the batsmen have had a stellar year in T20 cricket but have not shared the same success in domestic T20 competitions. While Rizwan led Pakistan Super League (PSL) franchise, Multan Sultans to their first-ever title in PSL 6, Babar was unable to inspire Karachi Kings to retain their title. Despite this, the batting numbers for both the batsmen are outstanding.

Who do you think has been the better batsman in T20s this year? Write down your suggestions in the comments section below!