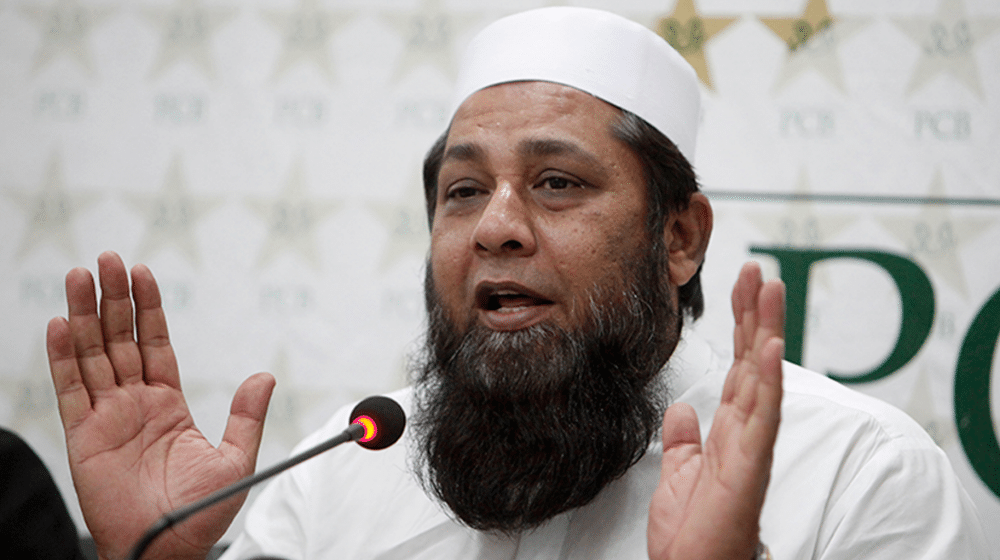 Former Pakistan team captain Inzamam-ul-Haq has clarified that he did not suffer a heart attack as reported in the media. Inzamam revealed the details in a video uploaded on his YouTube channel, where he also thanked the people for their support.

Inzamam said that he went to his doctor for a routine check-up, and the doctor recommended an angioplasty, which identified one of the arteries in his heart was blocked, and a stent was required to open the artery. He said that the procedure was successful, and he is in stable condition now.

The legendary middle-order batsman further revealed that the doctors told him he could have suffered more damage if the issue was not identified on time. Furthermore, he advised the people to visit the doctor immediately if they suspected anything wrong with their health.

“People from all over the world prayed for my health, it felt very nice being remembered, so I wanted to thank everyone,” Inzamam stated in the video.