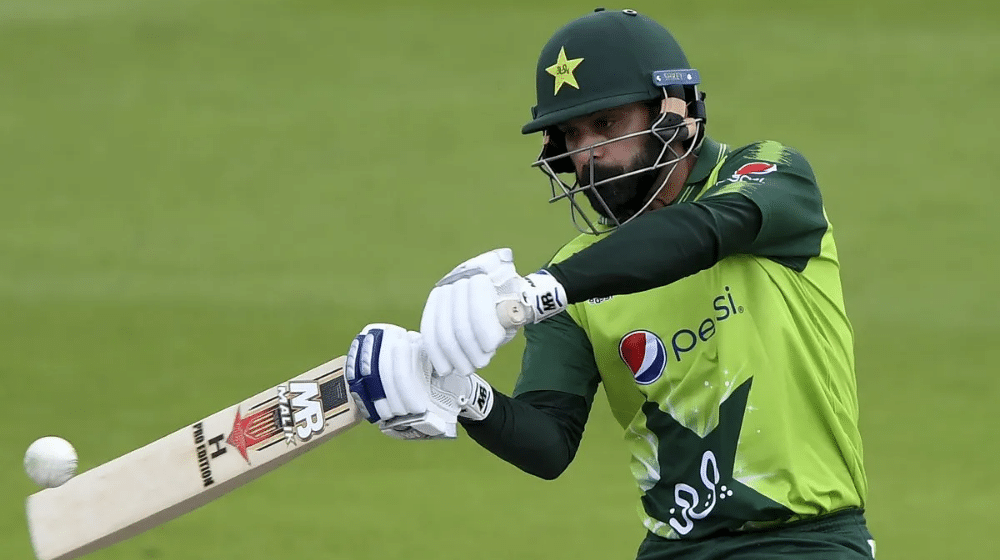 Pakistan’s veteran all-rounder, Mohammad Hafeez, has been diagnosed with dengue fever and is set to miss the Rawalpindi leg of the National T20 Cup. Hafeez had previously suffered from food poisoning earlier on in the tournament, which led him to miss the first few matches of the competition.

The 40-year old had traveled back to Lahore from Rawalpindi due to health concerns. He underwent some further tests in Lahore, where he was diagnosed with dengue fever.

The stylish middle-order batsman is reportedly recovering and expected to be fit for the Lahore leg of the National T20 Cup 2021. He will join his Central Punjab squad in Lahore and would look to get into match practice ahead of the T20 World Cup in October and November.

Hafeez is an integral part of Pakistan’s T20 World Cup squad, and the national team management will be hoping that he gets back to his usual best before the start of the mega event.