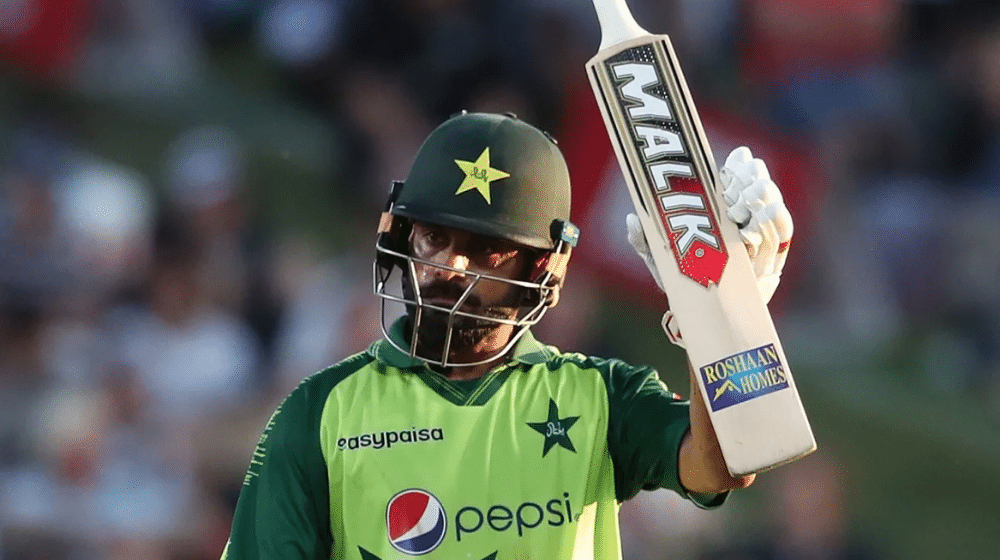 Pakistan’s veteran all-rounder, Mohammad Hafeez has returned to training after recovering from the Dengue virus. Hafeez, who is part of Central Punjab’s squad for the ongoing National T20 Cup, has already missed the first phase of the tournament due to multiple illnesses.

Hafeez initially suffered from food poisoning and made himself unavailable from the first few games of the tournament. Upon his arrival in Lahore, he underwent a few tests and tested positive for Dengue virus thus ruling him out of the first part of the tournament which concluded on Sunday at Rawalpindi.

The 40-year old is expected to make a smooth recovery and join his Central Punjab teammates in Lahore but the final verdict regarding his fitness and availability will be given after he undergoes the first few individual training sessions.

The experienced middle-order batter is part of Pakistan’s T20 World Cup squad and Pakistan national team management will be looking to integrate Hafeez in the National T20 Cup so that he can regain his match sharpness before the mega event, scheduled to be held this month.