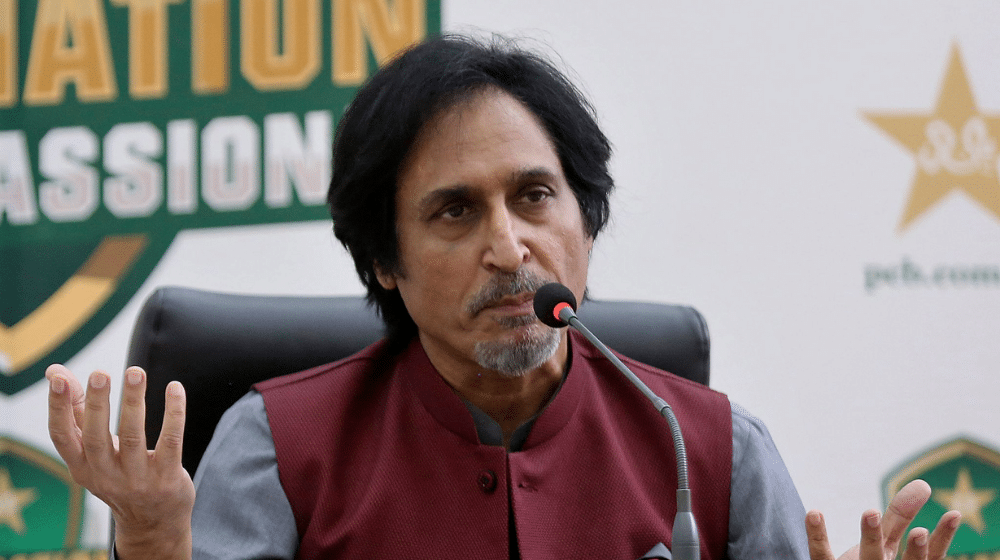 Newly-elected Pakistan Cricket Board (PCB) Chairman, Ramiz Raja, has informed the Senate Committee on Inter-Provincial Coordination that New Zealand Cricket is currently working to reschedule its tour of Pakistan after abandoning the series in September.

Briefing the committee in detail, the PCB chief explained that the Black Caps are “now rescheduling the tour” after being at the receiving end of a hard-hitting criticism from cricket legends and fans alike.

When asked about the reason behind New Zealand’s disparaging cancelation, Ramiz said that the Kiwi authorities didn’t clarify the nature of threats they received. He further remarked that not even a single member of the cricket fraternity helped Pakistan in its hour of need, further recalling that the national team toured countries like England with a full roster when no one else seemed willing enough to do so.

The PCB chief mentioned that the board had written a “strong letter” to the International Cricket Council (ICC) to take notice of the matter. However, many experts and legends of the game shared there was “too much politics going on at the ICC,” he added.

New Zealand abruptly withdrew from their tour of Pakistan after receiving bogus security threats minutes before the toss for the first ODI.  PCB, on the other hand, had assured them that there were no security threats and foolproof security arrangements had been made to accommodate the touring party. Despite the assurances, the Black Caps decided to call off their first tour to the country in 18 years.

Now, while the Future Tour Programme of the ICC is termed “pretty tight,” New Zealand Cricket is hopeful about rescheduling its Pakistan tour in the near future.