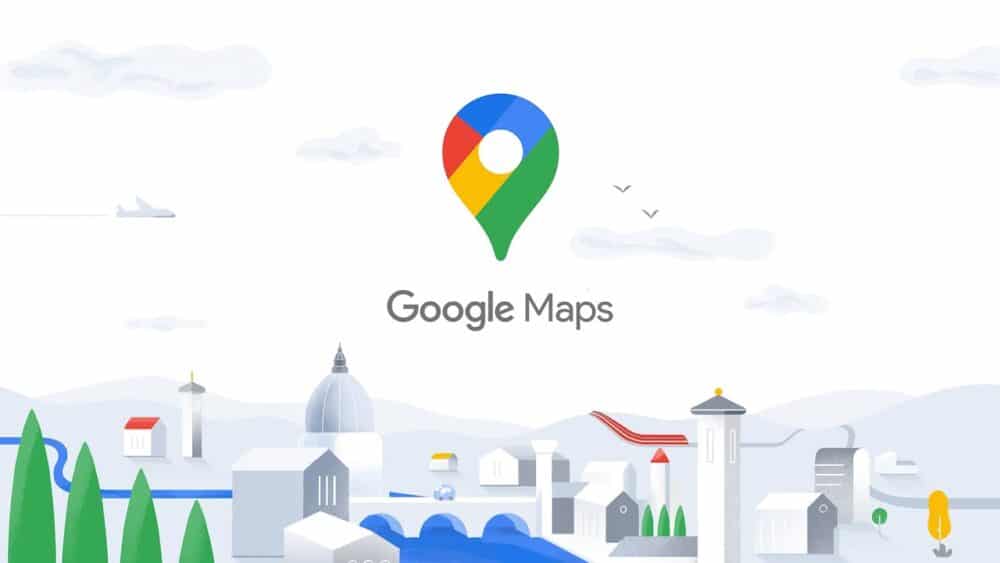 Google Maps is constantly evolving with new features every now and then and that is not about to change anytime soon. The app can now suggest routes that are more fuel-efficient, which should not only help us save money, but also fight climate change.

Google Maps can now analyze road incline, traffic congestion, and constant speeds on different routes to display the most fuel-efficient route. This can help reduce carbon emissions, but if you’re in a hurry, you can still choose the fastest route instead. You can also view your fuel savings and ETA difference between different routes. 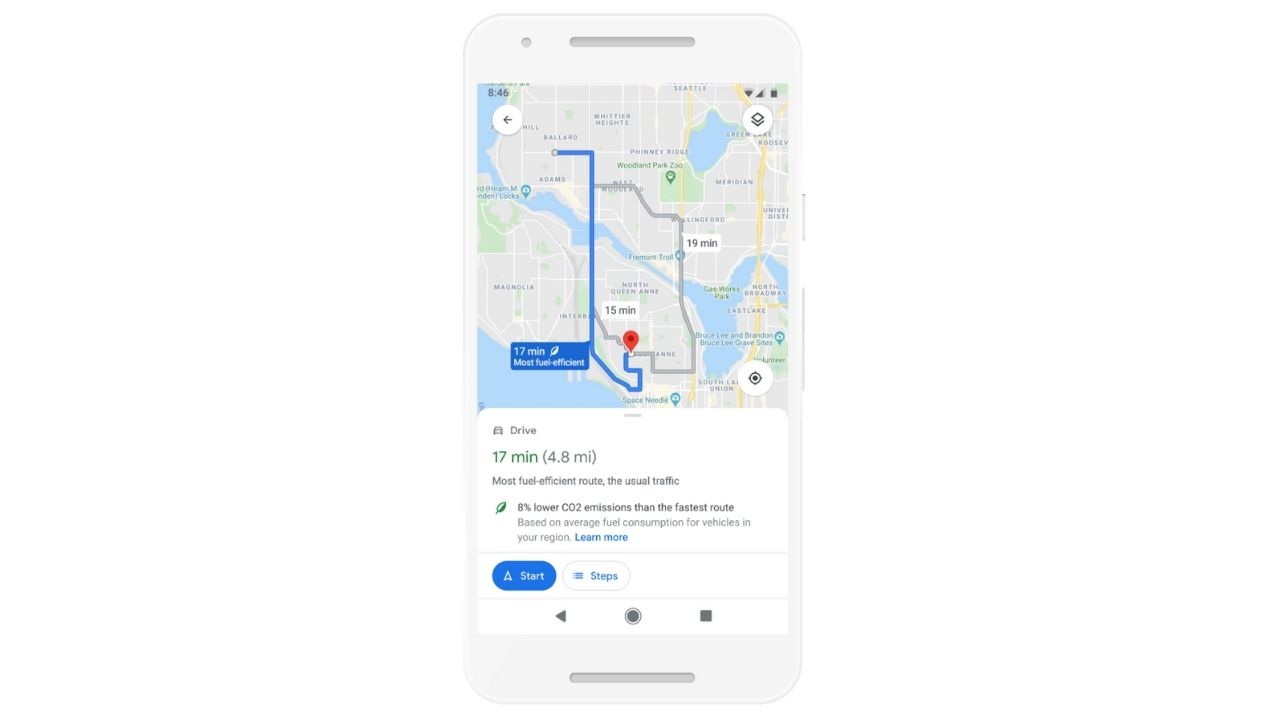 The feature is already available in the US on Android and iOS but will roll out to Europe in early 2022. This means that it should arrive in Pakistan a few months into 2022.

Google is also working on another AI feature, but that is more experimental. The company is testing the use of AI to learn traffic light timings. This means that Google Maps will eventually help you avoid the long wait for traffic lights. CEO Sundar Pichai said that this new system help cut fuel consumption and delay times by 10-20% during a test in Israel.

Moreover, Google has something for cyclists as well. The company has said that it will soon launch a lite navigation feature that will let cyclists see key details of their routes.