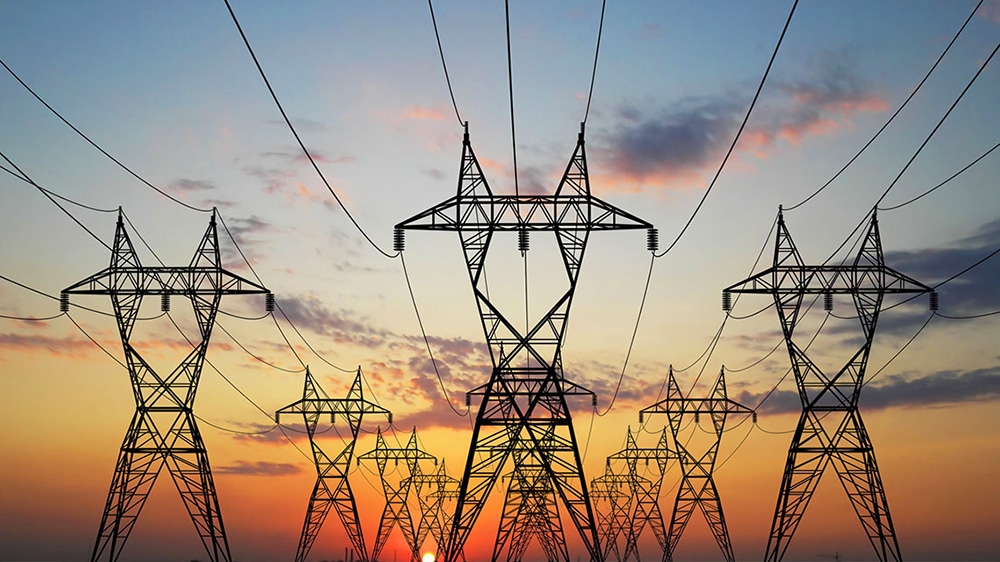 The Cabinet Committee on Energy (CCoE) has approved the summary submitted by the Power Division, seeking restructuring of the Pakistan Electric Power Company (PEPCO) with a changed nomenclature, i.e., Power Planning and Monitoring Company (PPMC). The restructuring plan will be implemented by 31 December 2021.

The CCoE meeting was held in Islamabad, with Federal Minister for Planning, Development, and Special Initiatives, Asad Umar, in the chair, on Friday.

The CCoE discussed the summary and approved the proposals of the Power Division.

The CCoE also approved the summary of the Ministry of Maritime Affairs on a report of the Inter-Ministerial Committee on Establishment of New Terminals. The CCoE discussed the report in detail and approved the allocation of pipeline capacity. The Chair directed the authorities concerned to expedite the work on setting up new LNG terminals.

The CCoE also discussed the summary submitted by the Power Division on policy direction for the operation of RLNG plants out of merit. The Minister of Energy will have a meeting with OGRA (Oil & Gas Regulatory Authority) and NEPRA (National Electric Power Regulatory Authority) on the operational problems arising due to the import of RLNG. The solutions and the proposed way forward will be shared in the next CCoE meeting.

The CCoE reviewed the Circular Debt Report of August 2021 submitted by the Power Division, while appreciating the fact that the increase in circular debt during the last 12 months was only Rs. 57 billion, which showed a sharp reduction in comparison to Rs. 450 billion per year in the previous government tenure.

The meeting was attended by the Minister of Finance, Minister of Energy, Minister for Maritime Affairs, Advisor to PM on Commerce & Industries, Special Assistant to PM on CPEC, and representatives of regulatory authorities and senior officials of Ministries/Divisions.