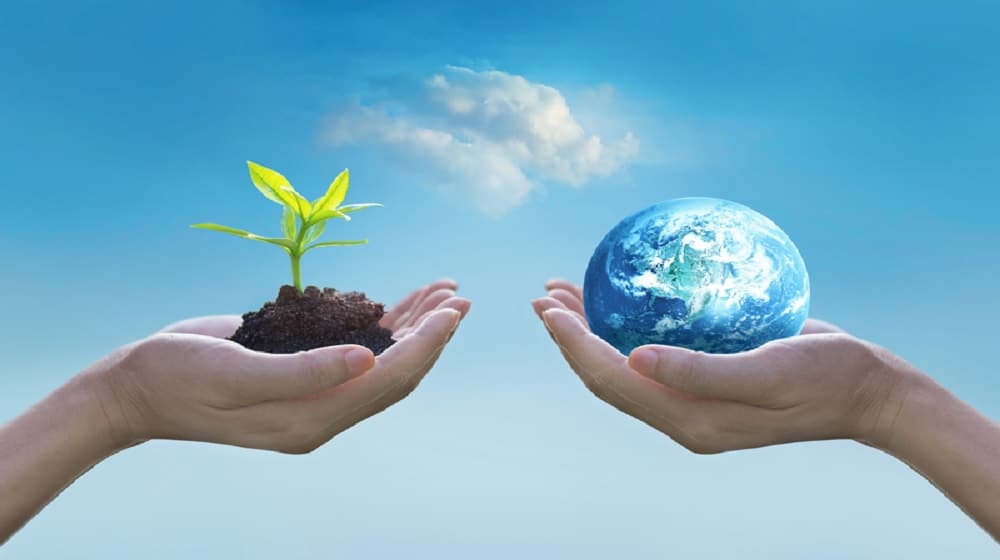 The UN Human Rights Council recognized access to a clean and healthy environment as a fundamental human right on Friday.

Although the resolution is not legally binding, it can potentially shape global standards. Lawyers working in climate litigation believe that it can help them with cases that involve human rights and the environment.

The World Health Organization projects that around 13.7 million people die every year because of environmental hazards like air pollution and exposure to harmful chemicals.

Costa Rica’s ambassador, Catalina Devandas Aguilar, remarked that the decision will “send a powerful message to communities around the world struggling with climate hardship that they are not alone”.

The text that was initially proposed by Costa Rica, the Maldives, Morocco, Slovenia, and Switzerland was passed with 43 votes regardless of four abstentions from Russia, India, China, and Japan.

The concept had previously been criticized by some countries, especially the United States and Britain, despite which the vote was passed easily. However, the United States was barred from voting on it because it is not part of the 47-member council.