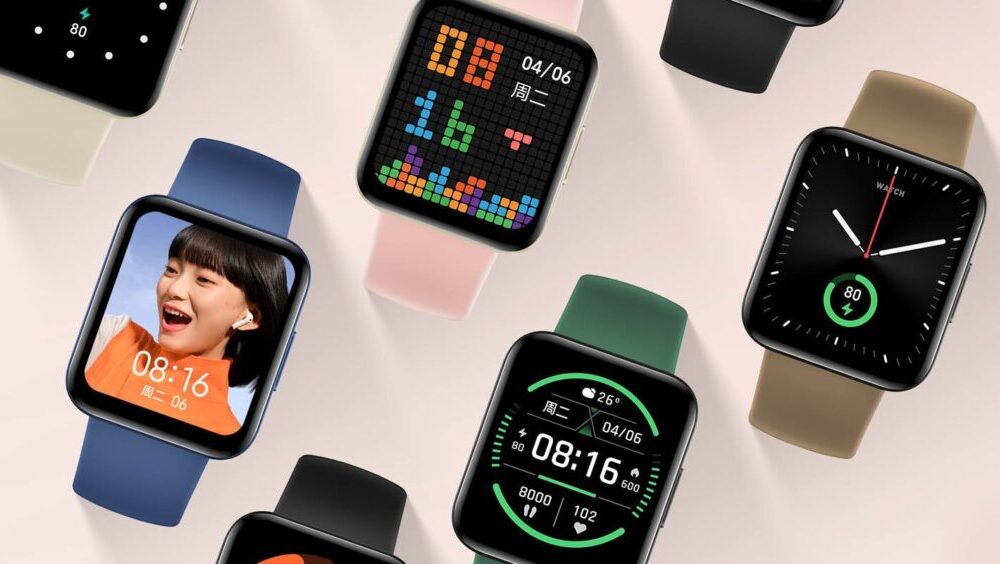 Redmi Watch 2 is only a few days away from launch. The smartwatch will launch alongside the Redmi Note 11 series on October 28 in China. Redmi has already teased a few features for the wearable, but the latest leak reveals a possible price for the watch.

The leak was sourced through a Chinese retailer website JD.com which accidentally revealed the price of a few upcoming smartwatches. One of these smartwatches was the Redmi Watch 2, which was priced at 399 yuan, which roughly converts to $63. Clicking on the watch shows a message that the gadget is yet to be announced.

Redmi has officially confirmed a few specifications for the smartwatch. It will come with a 1.6-inch AMOLED display with a larger screen-to-body ratio than before. The original Redmi Watch from last year had a 1,4-inch LCD.

Despite its name, we expect the watch to be more like a fitness tracker, just like last year. It could be running the Real-Time Operating System (RTOS) like several other similar watches in the market.

We also expect to see features like a heart rate sensor, SpO2 monitor, a GPS, several sports modes, sleep monitoring, water resistance, and more. Redmi has confirmed that it will launch the watch in Elegant Black, Space Blue, and Ivory colors.

As mentioned earlier, Redmi Watch 2 is launching alongside Redmi Note 11 series on October 28.