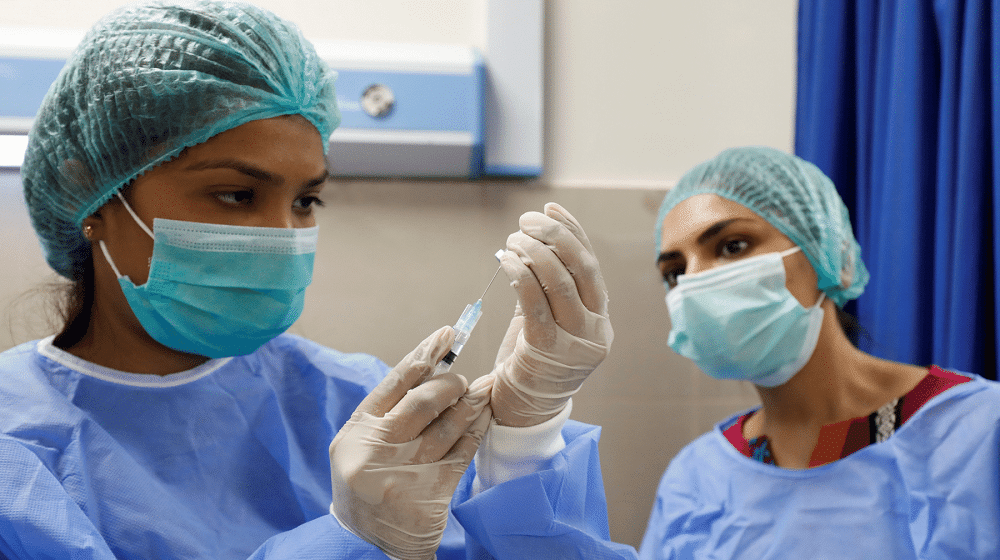 Despite an increase in Basic Health Units (BHUs), Rural Health Centers (RHCs), and Stabilization Centers (SCs) across the province, the number of female medics in Punjab has decreased significantly between 2018 and 2020, the time when PTI took over.

Speaking regarding the report, Secretary of the Punjab Commission on Status of Women (PCSW), Tariq Khan, has expressed concerns over the recently published report.

Secretary PCSW has also written a letter to the IRMNCH Directorate, requesting the department to suggest quick steps to increase the number of women medics in the province.