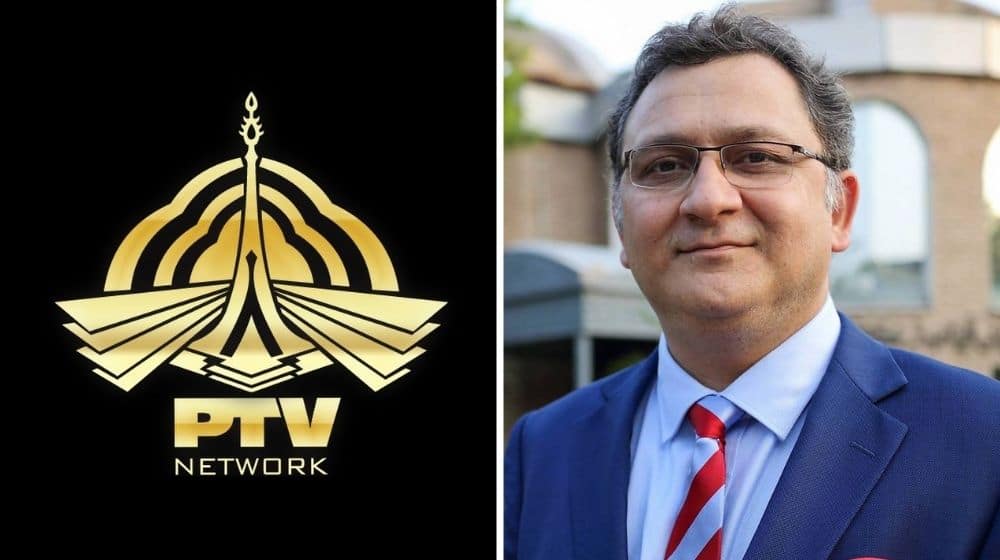 Pakistan Television Network (PTV) has decided to take Dr. Nauman Niaz and Shoaib Akhtar off-air after the two personalities were involved in a spat live on tv. PTV has decided to set up an inquiry committee that will provide its final decision on the matter after thoroughly reviewing the incident.

According to PTV’s statement, “Shoaib Akhtar and Dr. Nauman Niaz will not be allowed to appear on state television until the completion of the inquiry.”

Pakistan’s former speedster, Shoaib Akhtar, was not pleased with PTV’s statement as he said that he has already resigned from his role and PTV has no right to put him off-air.

Well thats hilarious.
I resigned in front of 220 million Pakistanis & billions across the world.
Is PTV crazy or what? Who are they to off air me? https://t.co/514Mk0c64e

PTV released yet another statement in response to Akhtar’s tweet, where they clarified that both Akhtar and Dr. Nauman Niaz are contracted to PTV, and they cannot resign unilaterally. They stated that legal proceedings would have to be followed by every employee to tender in their resignation.

The incident between the two personalities occurred on Tuesday during the post-match discussion on the popular cricket show, Game on Hai, on PTV Sports.

While discussing the match, Dr. Nauman called Shoaib Akhtar rude and asked him to leave the show. “You’re being a little rude and I don’t want to say this, but if you’re being over smart, you can go. I am saying this on-air,” Dr. Nauman said. As the situation boiled over, the host called for a commercial break, and the panel, including the likes of Sir Vivian Richards and Dawid Gower, intervened to resolve the situation.

It still isn’t clear what transpired between the two personalities as Shoaib himself seemed to be caught off-guard by Dr. Nauman’s reaction. Shoaib resigned from the show after Dr. Nauman did not apologize for his actions.