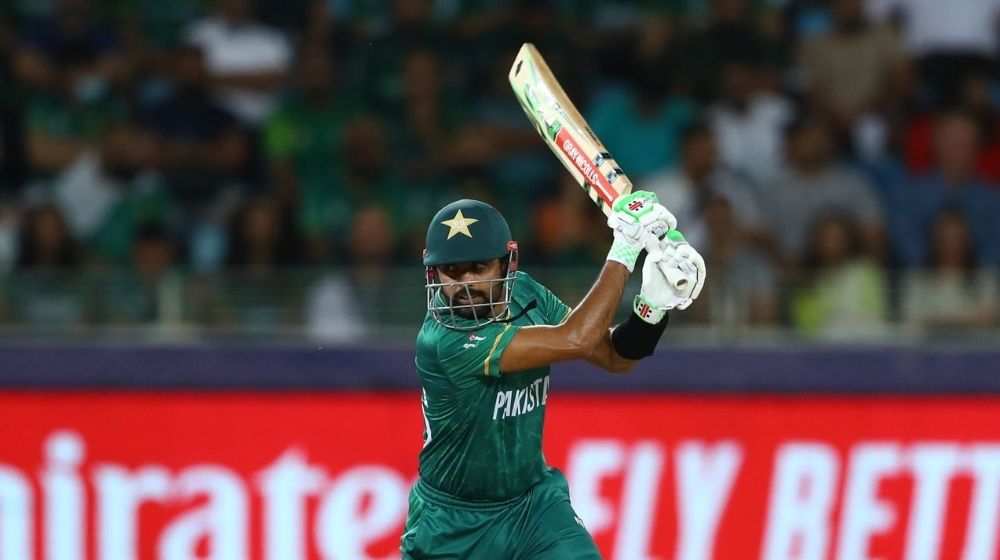 Pakistan’s all-format captain, Babar Azam, has been in immaculate form in the shortest format of the game over the past few years. Babar became the second Pakistani batter and overall the seventh batter in the world to cross 2,500 T20I runs during Pakistan’s semi-final clash against Australia.

Babar’s record came in only 62 innings, making him the fastest batter in the world to cross 2,500 runs in T20I cricket. Babar surpassed the record of former Indian T20 captain, Virat Kohli who had scored 2,500 runs in 68 innings.

The 27-year old has been in tremendous form and continued his formidable run in the 2021 T20 World Cup. He is currently the leading run-scorer in the competition as he scored 303 runs in 6 innings which included four half-centuries. His magnificent run-scoring form also saw him reach the top of the ICC T20I batters rankings once again.

The flamboyant batter has been the spine of the Pakistani batting line-up and his sublime run in white-ball cricket has propelled him to the top of both the ODI and T20I rankings. Babar has been the shining light of Pakistan cricket since his debut in 2015. He became the first Pakistani captain in history to defeat India in World Cup and also led his side to their first semi-final in T20 World Cup since the 2012 edition.