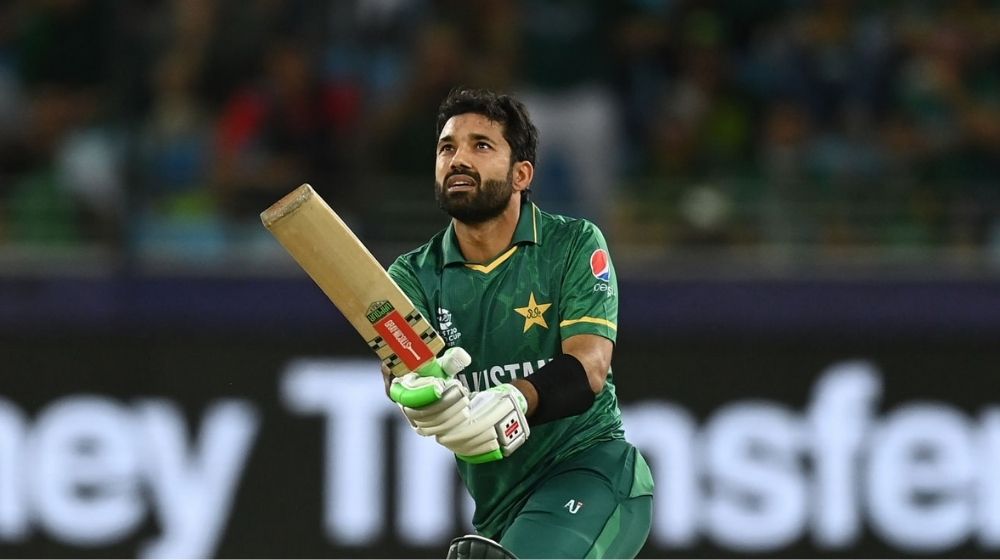 Pakistan’s wicket-keeper batter, Mohammad Rizwan, became the first batter in T20I history to score more than 1,000 runs in a calendar year. Rizwan achieved the milestone during Pakistan’s semi-final against Australia in the 2021 T20 World Cup.

Rizwan scored 67 runs off 52 balls in the all-important encounter but unfortunately, his half-century was not enough for the Men in Green as they were knocked out of the competition. Australia chased down the target with five wickets in hand.

The gritty wicket-keeper batter will be determined to cross the 2,000 run mark in T20 cricket in a calendar year as Pakistan is scheduled to play at least 6 more matches, three against Bangladesh and three against West Indies before the turn of the year.