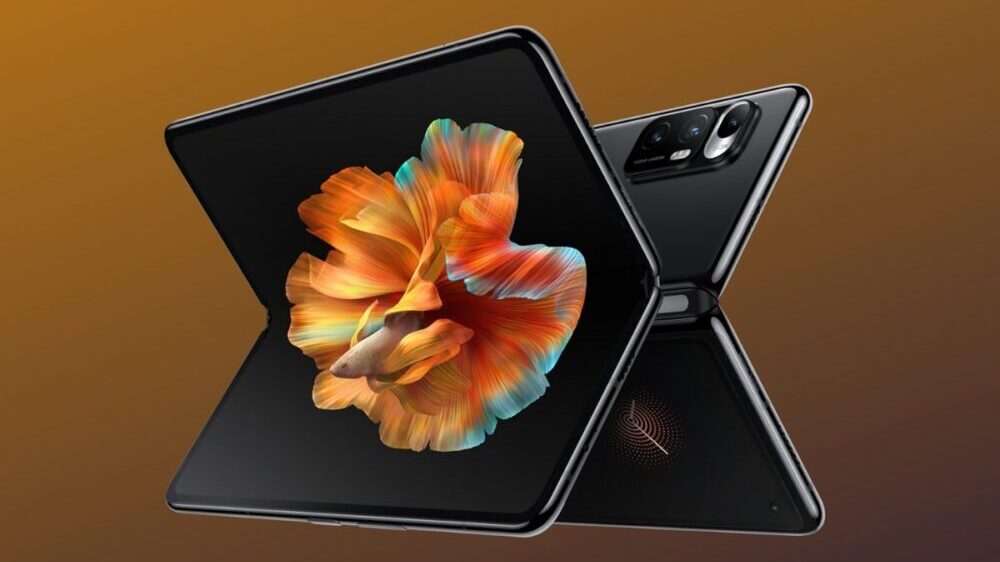 Oppo’s first foldable phone has been in the rumor mill time and time again. There is still no official information on the folding device, but new rumors keep mounting up and today is no different either.

A new report from Chinese tipsters claims that the Oppo folding phone could go official next month. The tipster from Weibo says that this phone will be codenamed “Peacock” and will go official sometime in December. Apparently, there will be another high-end device from Oppo codenamed “Butterfly”, but that is expected to come out next year. 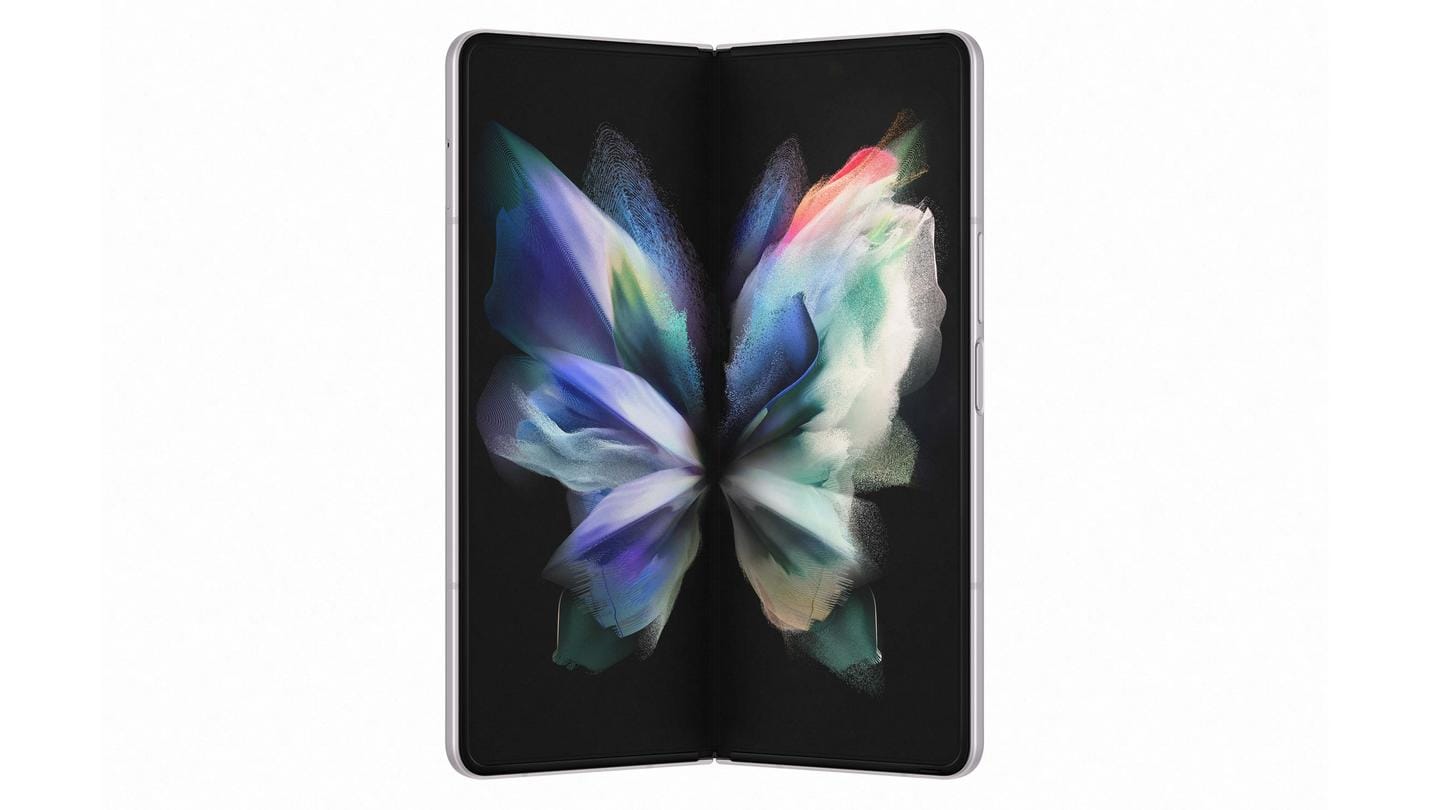 Some recent reports have said that the Oppo foldable phone will have an 8-inch LTPO display with a 120Hz refresh rate. It may also boot Android 12 out of the box with Color OS 12 on top. Its main camera could be a Sony IMX766 50MP sensor and the selfie camera is rumored to be a 32MP shooter.

Its design might be similar to the Samsung Galaxy Z Fold series or the Huawei Mate X2. The battery cell may be a 4,500mAh unit with support for 65W fast charging.

We’ll update you with more info on Oppo’s first folding phone as it surfaces.