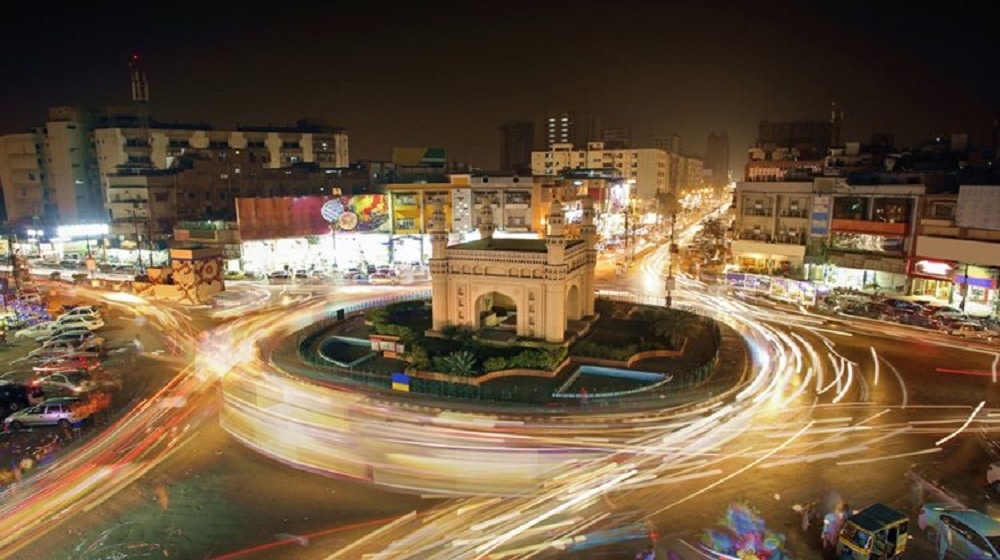 The Economist Intelligence Unit (EIU) has published the annual report of the Worldwide Cost of Living for 2021. According to the report, Karachi is the 6th cheapest city in the world to live in.

EIU is the forecasting, advisory, research, and analysis division of the UK-based Economist Group and publishes a “Worldwide Cost of Living” report each year.

Syria’s capital Damascus tops the list for the cheapest cities while Libya’s capital Tripoli is the second cheapest city. Both cities remained in economic turmoil this year due to the ongoing armed conflicts in both Syria and Libya.

The report has placed four Asian cities in the top 10. Karachi has been placed at 6th position in the latest edition of the report while Tashkent (Uzbekistan), Almaty (Kazakhstan), and Ahmedabad (India) have been ranked at 3rd, 5th, and 7th positions respectively.

How Cities are Ranked?

EIU compiles a list of both the cheapest and most expensive cities in the world to live in every year. It compares more than 400 individual prices of over 200 essential commodities to compile a ranking.

New York serves as the base city for a survey with its index set at 100 and the other cities are ranked comparatively for the Worldwide Cost of Living report.

The survey is a purpose-built internet tool designed to help human resources and finance managers calculate cost-of-living allowances and build compensation packages for expatriates and business travelers. It is conducted in supermarkets, mid-priced stores, and higher-priced specialty outlets.

The 2021 edition of Worldwide Cost of Living includes 173 cities. Let’s have a look at the top 10 cheapest cities in the world first.

Here are the top 10 most expensive cities in the world: