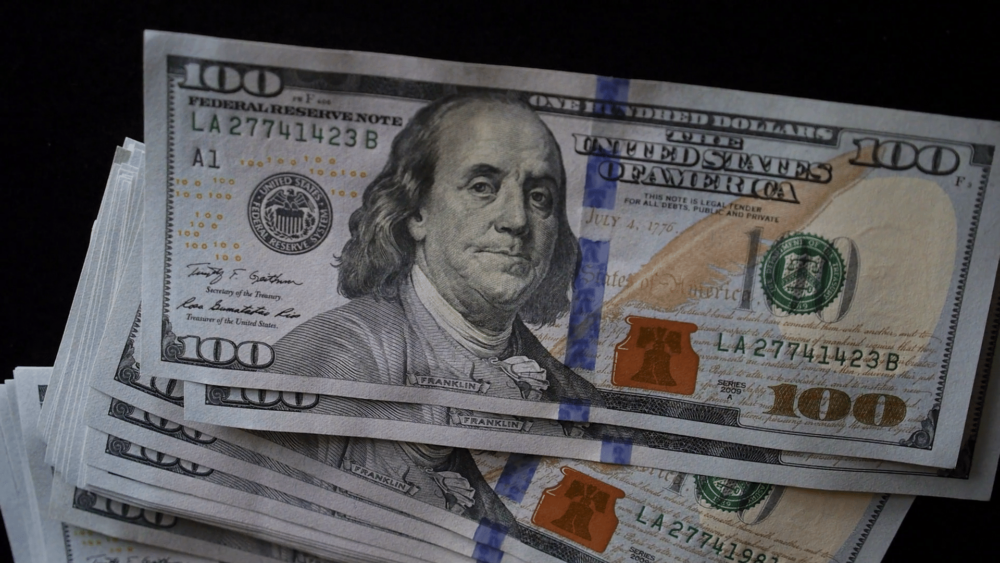 The Ministry of Finance has admitted that remittances will help keep the current account deficit manageable and financeable.

The Economic Advisor’s Wing (EAW) of the Ministry of Finance noted in its Monthly Economic Update & Outlook for December that the economy has leaned on higher remittances to maintain the current account deficit and expects to rely on a similar forecast in the foreseeable future.

It read, “Assuming stable remittance inflows, the expected improvement in the trade balance will be reflected in declining current account deficits, such that these deficits remain manageable and financeable”.

It also revealed that the current account had aggravated as a result of higher global prices for oil, COVID-19 vaccinations, food, and metal, as well as an increase in the import volume of energy and non-energy items. Exports on FOB increased by 28.9 percent from July to November FY2022, reaching $12.3 billion ($9.6 billion last year).

The government’s fiscal consolidation measures are paying dividends, according to the report, in terms of improved fiscal accounts. The overall fiscal deficit is likely to remain within a manageable range if conservative spending management and an effective revenue mobilization strategy are implemented simultaneously.

The report showed that the government is continuing to pursue policies aimed at reducing superfluous imports and providing domestic alternatives in some markets, particularly those involving food. Additionally, the baseline situation is indicative of a drop in international commodity prices. The trade deficit will stabilize in the next months as a result of these events, and the predicted changes in export and import activities suggest that the trade balance will gradually improve in the following months before settling at much lower levels in the second half of the current fiscal year.

While these developments and policies may keep monthly price dynamics in check, the report highlighted that the current strain on the trade balance is projected to ease, and reduce the exchange rate pressure, and subsequently stabilize the Month-over-Month inflation.