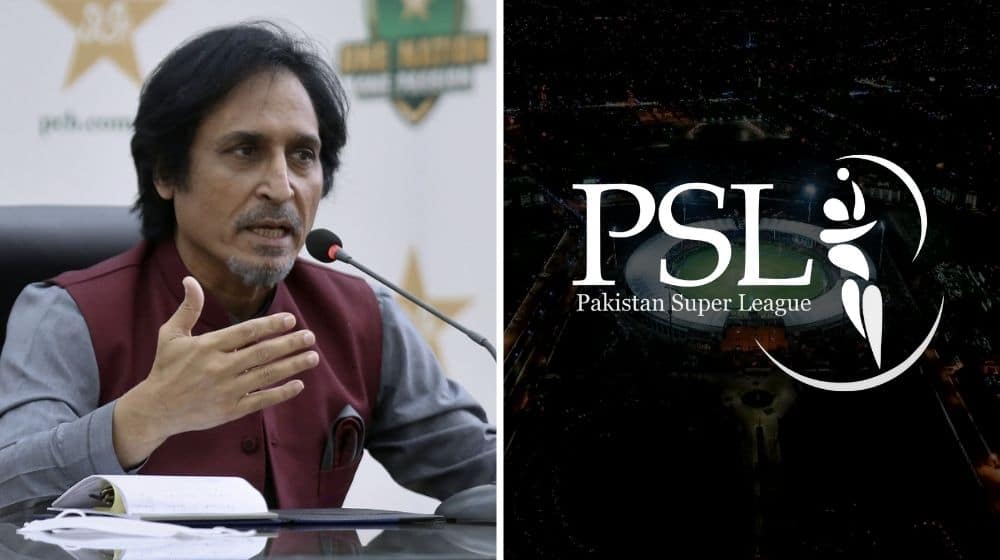 According to reports, the release date for the anthem of the seventh edition of the Pakistan Super League (PSL) has been delayed.

According to details, Pakistan Cricket Board (PCB) chairman, Ramiz Raja, has refused to bear the expenses for the anthem and has directed the PSL management to look for sponsors for the production of the anthem.

PCB’s marketing team has been in contact with Pakistan’s superstar singer, Atif Aslam, to sing the anthem this year but little to no progress has been made as of yet. The concept for the anthem has long been finalized but the production will not be able to commence until the marketing team finds a sponsor.

PSL anthems are one of the most awaited aspects of the tournament ever since the inception of the competition six years ago. The anthems for the first three seasons were sung by Ali Zafar, PSL 4 anthem was sung by Fawad Khan and Young Desi, PSL 5 anthem included a host of superstars such as Ali Azmat, Haroon, Arif Lohar, and Asim Azhar while PSL 6 anthem was sung by Naseebo Lal, Aima Baig, and Young Stunners.

PSL 7 anthem will officially kickstart the festivities for the tournament which is scheduled to commence on 27 January at National Stadium Karachi. The final of the tournament will take place in Lahore on 27 February.