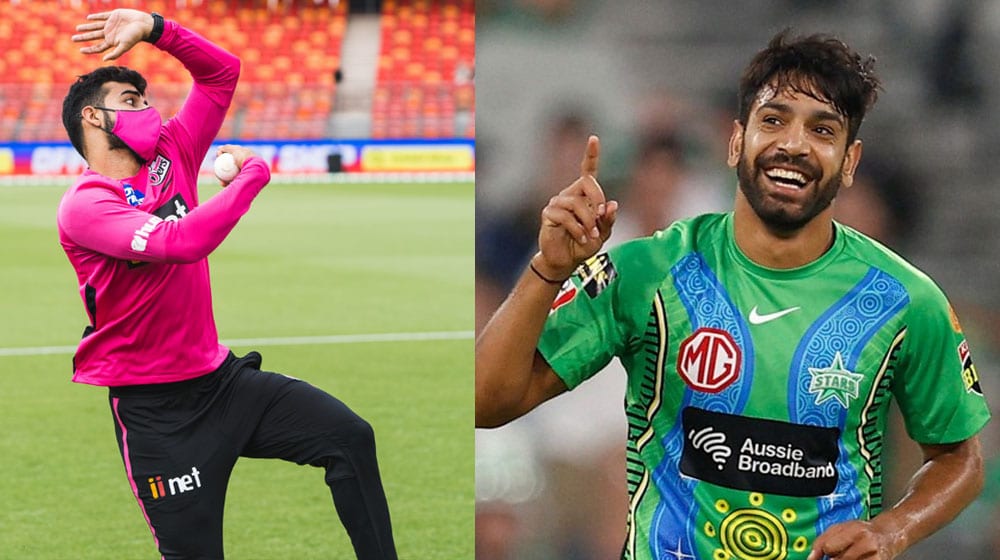 The all-rounder played four games for Sydney Sixers, in which he scored 20 runs and took one wicket.

He played his last game against Perth Scorchers on Tuesday. In his post-match interview, Shadab thanked the franchise for giving him the opportunity and wished the team the best of luck for the remainder of the competition.

“Thank you so much Sydney Sixers for having me here, it’s a privilege to play with you guys. I really enjoyed playing,” Shadab said.

“Unfortunately, I am going now, but I know you will do best in the tournament. I wish you all the best for the rest. Hopefully, you will win this tournament as well,” he added.

The 23-year-old will lead Islamabad United in the Pakistan Super League (PSL) season 7, starting from 27 January.

Meanwhile, the fast bowler, Haris Rauf, who is having a brilliant outing in Australia, will play his last game today (Wednesday) against Hobart Hurricanes. The duo will return to Pakistan this week. Their flight schedules could not be confirmed as of now.

On the other hand, Pakistan’s top-order batter, Fakhar Zaman, and pacer, Mohammad Hasnain, are likely to return to the country on 20 January, the last date to join respective franchises for mandatory three-day quarantine in Karachi ahead of the PSL 7.