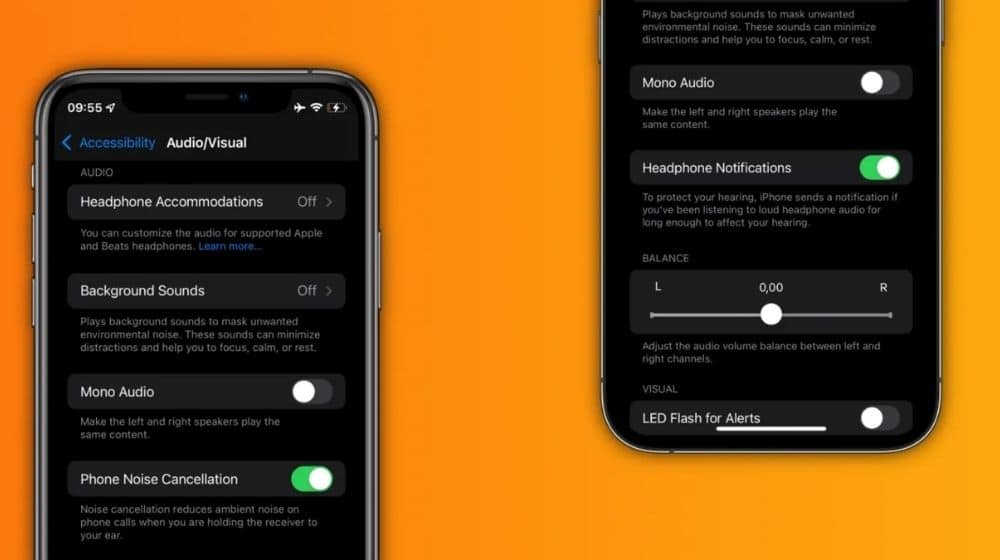 Apple Support recently confirmed that the iPhone 13 series lacks an important feature that has been a part of the iPhone family for more than a decade.

The latest report by 9to5Mac states that the call noise cancellation feature that reduced ambient noises during a phone call when the receiver is held to the ear is no longer supported by the iPhone 13 series.

9to5Mac had previously reported a rising number of complaints from iPhone 13 users regarding the lack of a noise-cancellation feature via the Accessibility settings. Many thought of the absence of the feature as a simple bug. However, Apple has intentionally disabled it for unspecified reasons.

On an inquiry by a user, Apple Support stated, “Phone Noise Cancellation is not available on iPhone 13 models, which is why you do not see this option in Settings … It is not supported.” 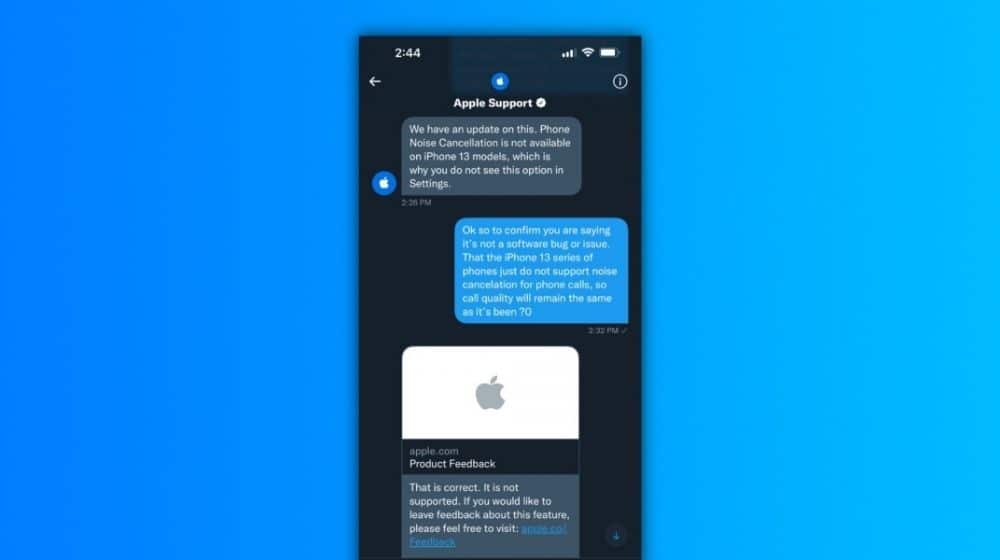 It is unclear why Apple is not offering the noise cancellation feature even though the smartphones have a multi-mic system. It should be noted that a majority of phones these days come with call noise cancellation in some capacity, so it’s odd to see Apple remove it from its latest iPhones.