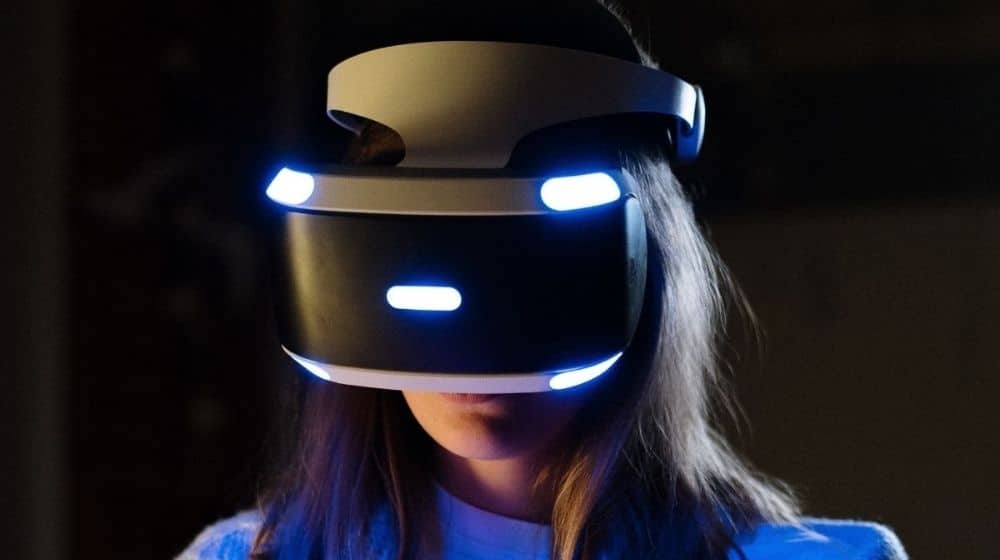 Apple’s AR/VR headset has been in the spotlight for the last couple of years. While the company, has not yet officially announced the device, rumors going around have sparked much speculation around this highly-anticipated headset.

This next-generation tech was previously scheduled to make an appearance at this year’s Worldwide Developers Conference (WWDC) but as per the recent reports by Bloomberg, the launch has now been moved to 2023. This was possibly due to overheating issues, software glitches and camera problems being the major culprits.

However, whenever it arrives, the headset is intended to prepare developers for the launch of Apple Glasses, which are expected to make an appearance a few years down the line.

Apple’s VR/AR headset is quite different from its rumored Apple Glasses, which, as the name suggests, are purely augmented reality and might be similar to Google Glass from a few years back. 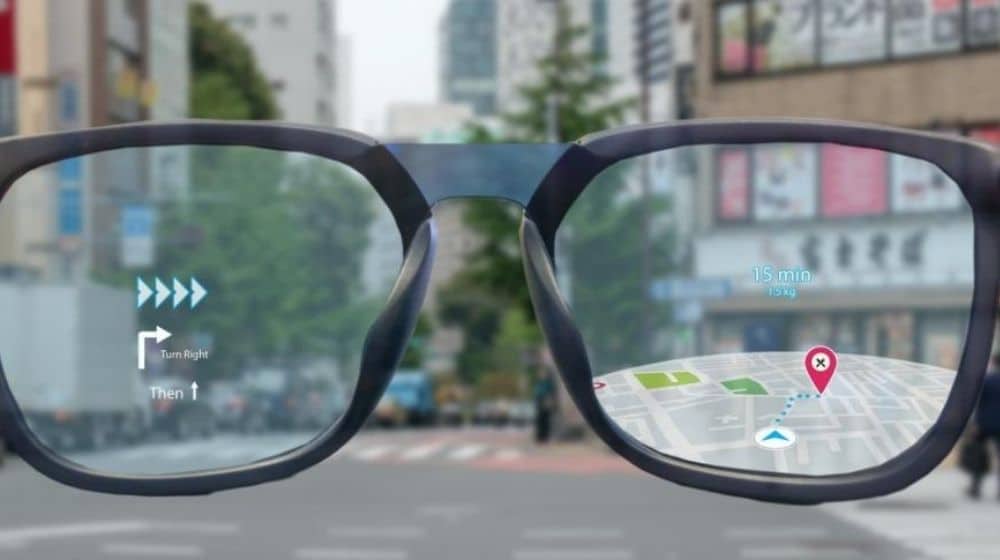 The most exciting feature of the upcoming Apple headset is mixed reality. As per the rumors, the headset will include external cameras which are currently being used to test features like hand-tracking and gesture control. This also includes the possibility of being able to type in thin air while using a virtual keyboard.

According to the Display Supply Cain Consultants (DSCC) report, Apple might cram in a total of three displays inside this headset. There’s a possibility of two Sony-made 4K displays along with one lower resolution AMOLED display on the rear. This, as per the report, would allow Apple to create the experience of a foveated display. 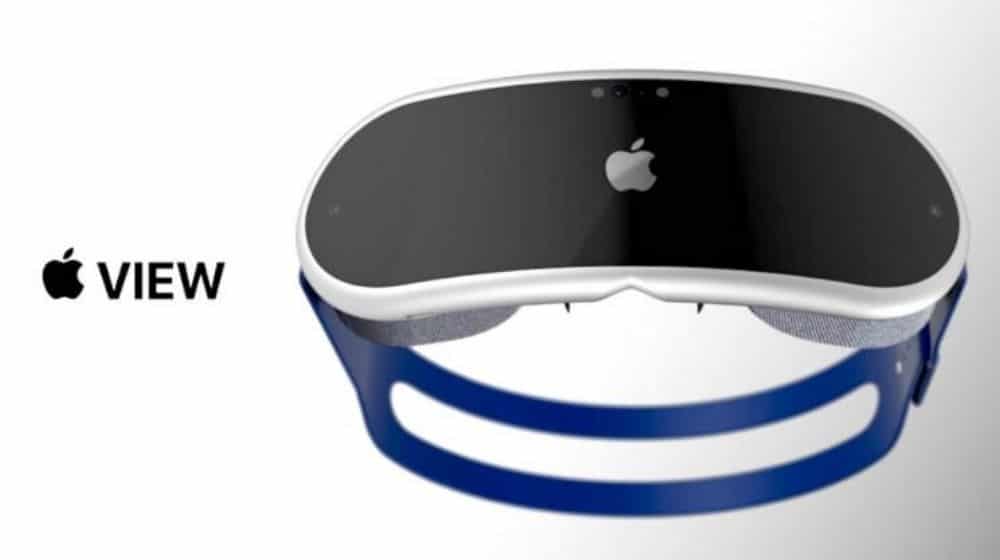 A foveated VR headset uses eye-tracking to help focus the image on what the user is currently looking at while lowering the resolution around the rest of it.

The rumors further reveal that this VR/AR headset will be powered by Apple’s most powerful chip yet, which as per the claims is expected to leave behind the newly-launched M1 Mac chip.

Recently, during an investor’s note, Ming-Chi Kuo also talked about Apple’s plan to use the same MacBook Pro 14 96W power supply for its AR/VR headset as well. However, under the hood, the device is most likely to adopt two CPUs, one based on a 4nm process and the other on a 5nm process.

A separate report from Bloomberg further reveals the initial price of the VR/AR headset which is expected to retail at around $2,000.