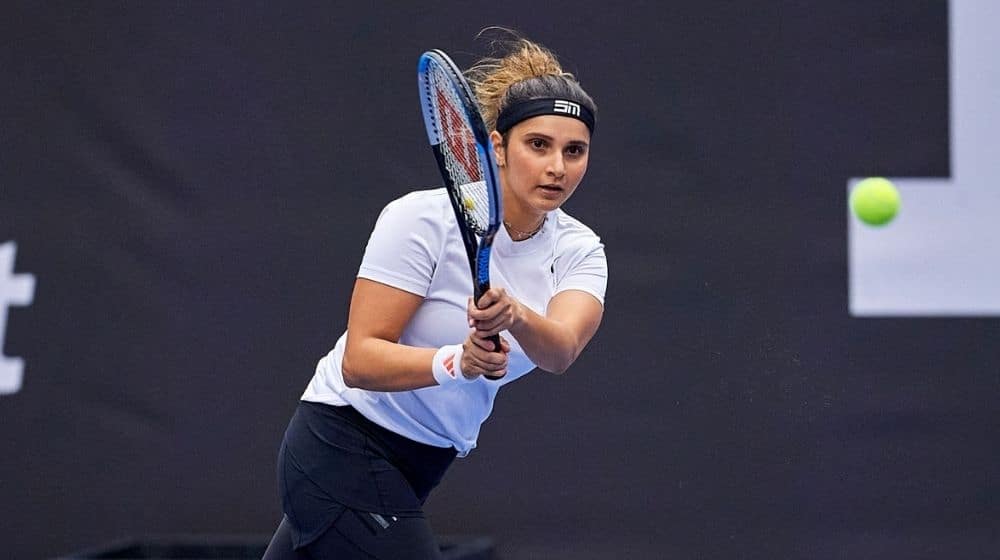 Indian Tennis star, Sania Mirza has revealed that she will retire from the sport at the end of the calendar year. Sania talked about her decision to hang up her boots after a disappointing loss in the first round of the Women’s doubles competition in the ongoing Australian Open.

“I have always said that I will play until I enjoy that grind, the process which I am not sure I am enjoying as much anymore,” Sania remarked.

“I want to play till the end of this season,” she added.

Sania revealed that there are several reasons behind her decision to retire from the sport she loves. She revealed that it has been difficult for her to maintain a peak fitness level recently as her body takes more time to recover. She added that her body is wearing down and her knees hurt every time she plays. She also said that one of the main reasons behind her decision is the well-being of her 3-year old son.

“I do feel my recovery is taking longer, I’m putting my 3-year-old son at risk by traveling so much with him, that’s something I have to take into account.,” Sania stated.

The 35-year old is one of the most successful Tennis stars from this part of the world. She is a six-time Grand Slam winner, having won competitions such as Wimbledon, Australian Open, and US Open. While Sania may have lost her match in the Women’s doubles in the current Australian Open, she is set to play her first-round match in the mix-doubles competition today.