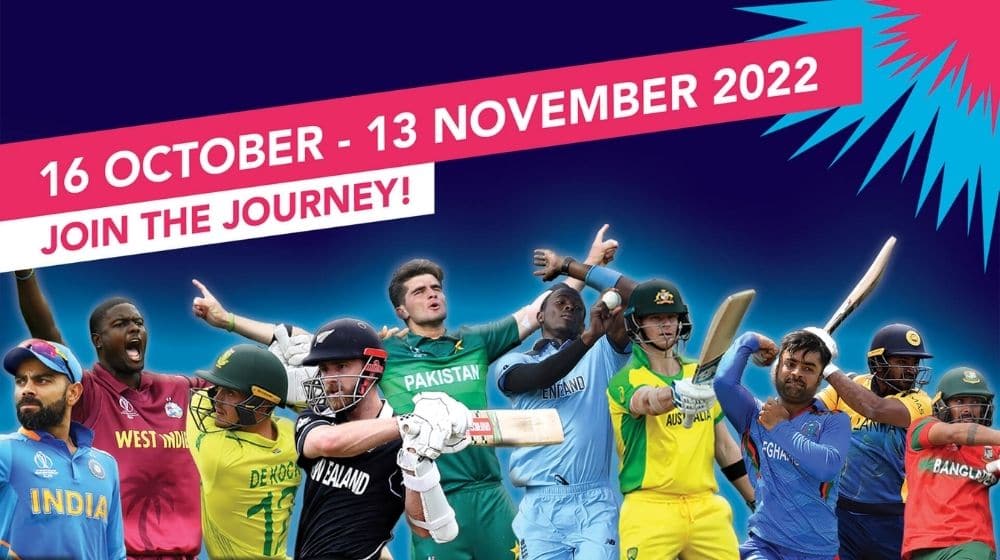 Excitement is building for the ICC Men’s T20 World Cup 2022, following the announcement of the fixtures for the October 16 – November 13 event. The world’s best cricketers from 16 international teams will clash in 45 matches as the pinnacle global event in men’s T20 cricket comes to Australia for the first time.

Matches will be played across Adelaide, Brisbane, Geelong, Hobart, Melbourne, Perth, and Sydney, giving fans around the country the chance to see the biggest global sporting event coming to Australia in 2022.

Two of world cricket’s biggest rivals will go head-to-head at the MCG, with India taking on Pakistan on Sunday 23 October. It will be the first World Cup clash between the two nations at the MCG and comes before two more fierce rivals, Australia and England, meet at the venue on Friday 28 October.

The semi-finals will be played at the SCG and Adelaide Oval on 9 and 10 November, respectively. It will be the first time the Adelaide Oval will host a World Cup semi-final.