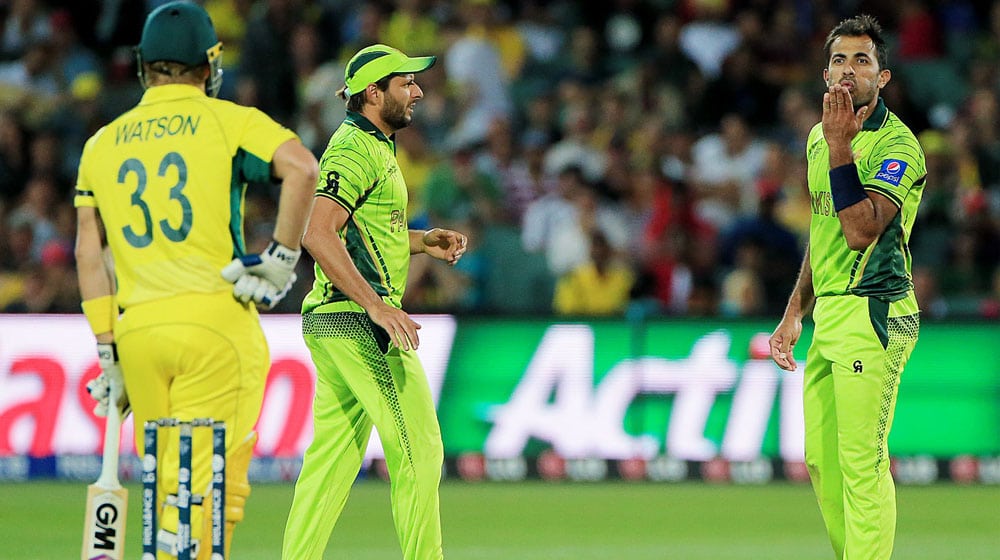 Pakistani pacer, Wahab Riaz is of the view that Australia should send a ‘full-strength’ squad for a highly competitive series against the Men in Green.

The Aussies will make their first tour to the country since 1998 to play three Tests, three One-Day Internationals, and a one-off Twenty20 match.

In an interview with Cricket Pakistan ahead of the seventh edition of the Pakistan Super League (PSL), Wahab said that England and Australia should send their specialist teams that featured in the recently-concluded T20 World Cup.

“This has been a common theme in recent times; whenever we go to play somewhere or if teams come to Pakistan, they are never the full-strength teams,” he added.

The left-arm pacer said it was not a bad thing [from the commercial perspective], but it hindered the progress of youngsters as they did not get to compete against quality players.

“Since these tours are still competitive cricket, facing weaker teams does give you an advantage. However, it also becomes a problem because then our players are not used to facing full strength teams and our learning curve is hindered,” the Zalmi captain noted.

Speaking about the upcoming event, Wahab said that PSL was a great platform for players like him to perform and get back on the national team.