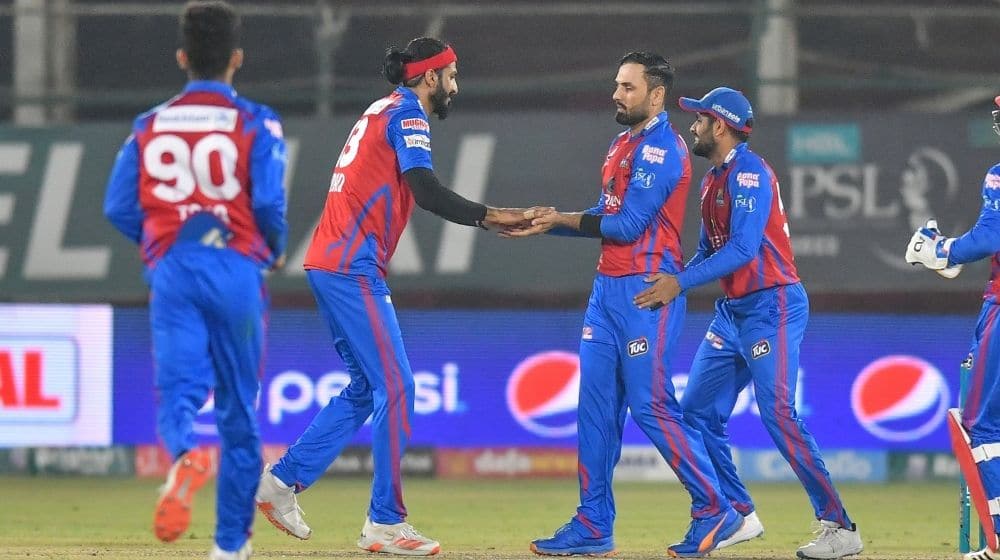 Two years after their first Pakistan Super League (PSL) title win, Karachi Kings have witnessed a massive decline with some horrid performances on the pitch. Karachi were less than impressive in the last year’s edition despite managing it to scrape into the PSL playoffs where they lost to Peshawar Zalmi in the 1st Eliminator.

After a disappointing outcome last year, Karachi looked like a real force heading into PSL 7. They appointed Peter Moores as their head coach and named Pakistan’s all-format captain, Babar Azam, as their new captain which ushered in a new era for the Kings. But things have not quite gone according to the plan as Karachi sit at the last spot in the PSL points table, winless in their first five games in the competition.

Let’s have a look at the reasons behind Karachi’s poor run in PSL 2022: 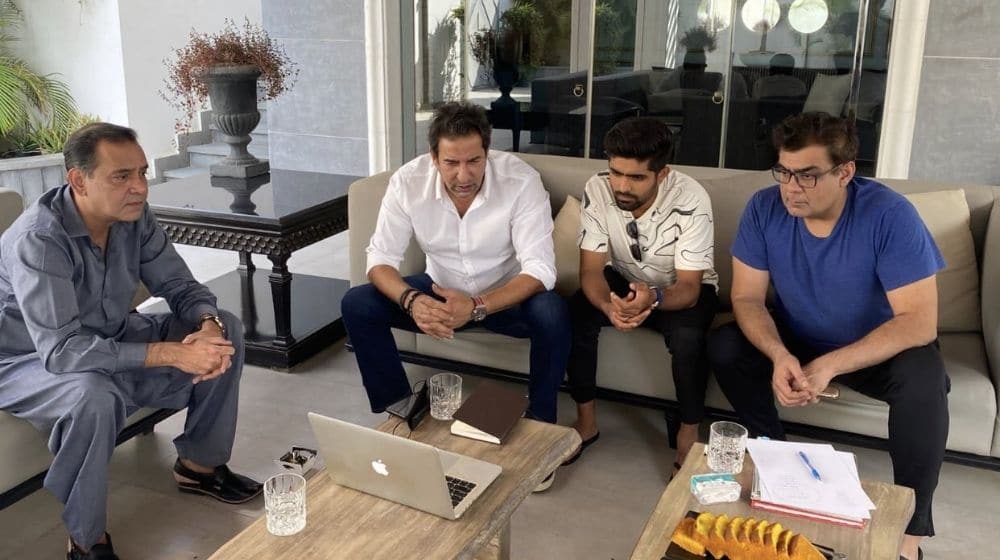 Karachi’s troubles began before the start of the PSL 2022 draft as they decided to let go of star performers from their previous seasons. The likes of  Arshad Iqbal, Waqas Maqsood, and Noor Ahmed were released while under-achievers such as Aamer Yamin and Mohammad Ilyas were retained. Aamer Yamin is seen as a talented cricketer in the current cricket circuit in Pakistan but his performances for Karachi Kings have been underwhelming while Arshad Iqbal was their leading pacer in their title-winning campaign two seasons ago.

Karachi’s disastrous outing in the previous term showcased their poor fast bowling unit and they were unable to rectify that in the PSL 2022 draft. They picked Chris Jordan in the platinum category despite being aware that he will miss the first few games of the season. Jordan has been one of the better T20 bowlers in the world but his performances have been less than stellar over the past few years.

On the offset of the PSL 2022 draft, it was clear that Karachi might struggle with the balance of their side and that was only the start of their problems. 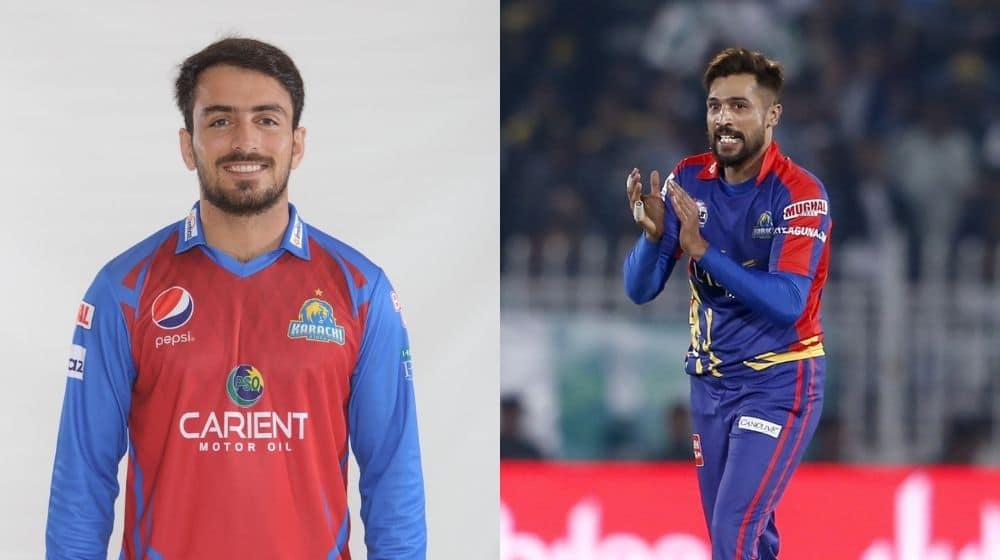 To be fair to Karachi, they did have their fair share of bad luck in the tournament as well. Their leading pacer, Mohammad Amir was initially ruled out from the first two games of the competition before being ruled out from the entire tournament due to injury. Similarly, Ilyas was also ruled out of the tournament which added to their list of problems. The onus to provide crucial wickets rested on the shoulders of Umaid Asif, Aamer Yamin, and Mohammad Imran Jr. That is hardly a world-beating pace attack.

Amir is Karachi’s leading wicket-taker and is the 8th highest wicket-taker in the tournament’s history with 54 wickets at an average of 29.59 and an economy of 7.38 in 59 matches.

Here is the breakdown of the numbers of Karachi’s current pacers in PSL history:

Here is Amir and Ilyas’ record in PSL: 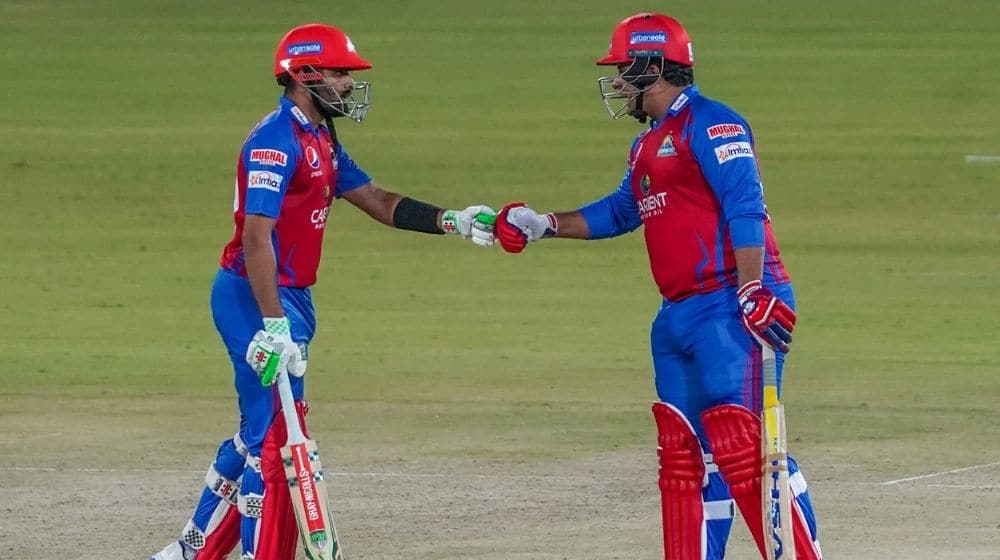 Karachi’s over-reliance on openers Babar Azam and Sharjeel Khan is one of the major factors behind their struggles so far this season. Due to their poor planning in PSL 2022 draft, they were unable to form a solid middle-order which added extra pressure on the shoulders of their two experienced batters.

The duo is one of the most formidable opening partnerships in the PSL and they were their star performers in their title-winning campaign two seasons ago. The two have struggled for form in the ongoing PSL which has added to the host of problems faced by the franchise.

The middle-order of Joe Clarke, who unfortunately got injured halfway through the tournament, Mohammad Nabi, Sahibzada Farhan, Ian Cockbain, and Lewis Gregory is one of the most brittle middle-orders in PSL this season and they have been unable to perform under pressure.

Karachi have registered the lowest total in PSL this season as they were bundled out for 113 in their match against Quetta Gladiators and they have only been able to cross the 150-run mark only twice in their first five matches.

Here is the breakdown of Karachi’s batting in PSL 7: 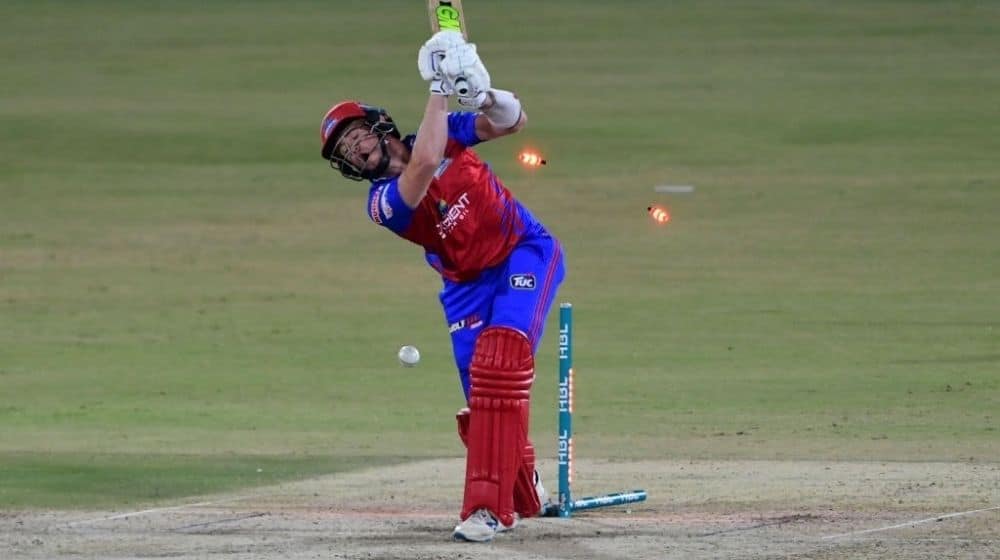 A combination of misfortune and erratic decisions while picking their team has had a deep impact on the performances of Karachi Kings during the course of the season. In the initial draft, they picked up Chris Jordan, Mohammad Nabi, Lewis Gregory, Joe Clarke, Tom Abell, and Romario Shephard as their overseas players for the tournament. While the likes of Jordan and Nabi are established international stars, Abell, Shephard, and Clarke are upcoming young talents in the cricketing world.

They were unfortunate as Abell was ruled out of the tournament due to injury and Shephard was unable to participate due to international commitment. Karachi had an opportunity to replace them with players that would offer balance to the side and play a crucial role in the season but instead, they picked up the likes of Tom Lammonby, Ian Cockbain, and Jordan Thompson who have little to no experience of playing in top T20 franchise leagues.

In comparison to the rest of the teams, Karachi’s overseas contingent is one of the major factors that they have been unable to register a single victory so far this season.

Have a look at the overseas contingent of all the franchises: 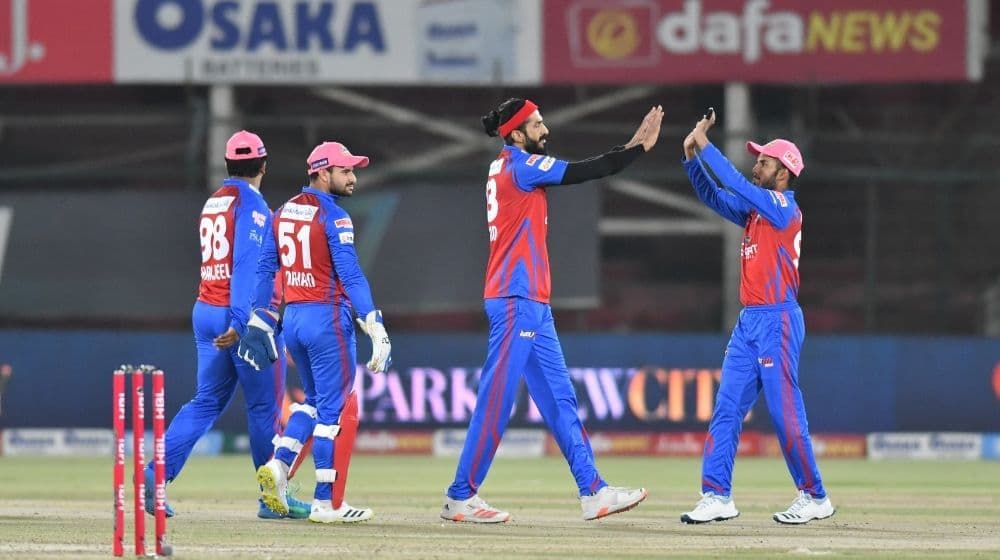 Joe Clarke’s injury has exposed the weak planning in the draft by Karachi Kings. Karachi picked up Rohail Nazir as their backup wicket-keeper in the PSL 2022 draft but he is unable to get into the team despite the injury of their first choice wicket-keeper Joe Clarke. Karachi has opted to hand over the gloves to part-time wicket-keeper Sahibzada Farhan in order to solidify their already weak batting unit.

While there is no doubt on the talent of Rohail but Karachi’s unbalanced line-up has him warming the bench while Farhan, who rarely keeps wickets in domestic cricket is the man behind the stumps in an established team in Pakistan’s premier T20 tournament.

Find out all about the world of the Pakistan Super League here:
PSL Schedule, PSL Stats, PSL Teams