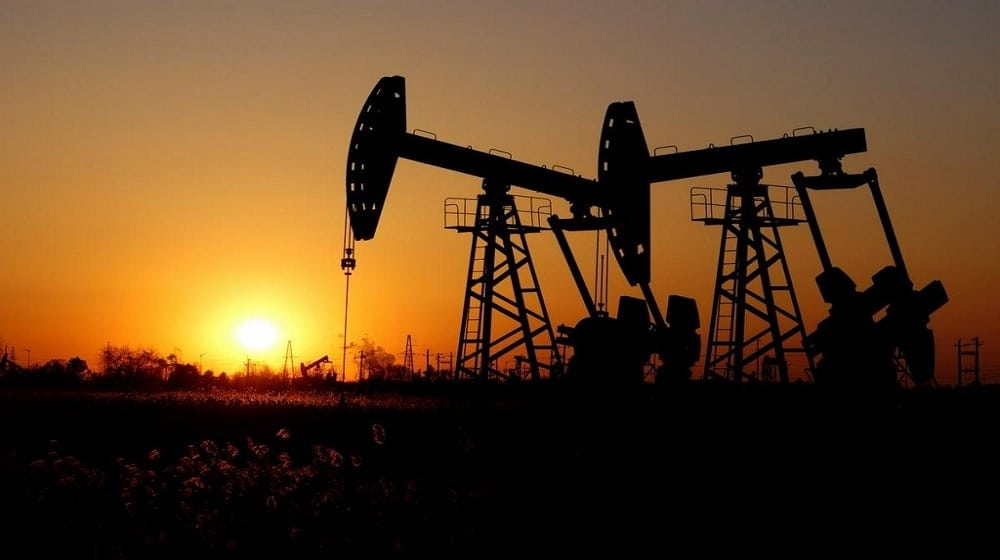 Pakistan Petroleum Limited (PPL) as an operator (33.3 percent), has discovered hydrocarbons in its Latif Block at Mohar-1 exploratory well, Sindh.

This discovery is a result of the aggressive exploration strategy adopted by Pakistan Petroleum Limited. It has extended the hydrocarbon play area in the region by successfully discovering another stock of natural resources at the Latif Block.