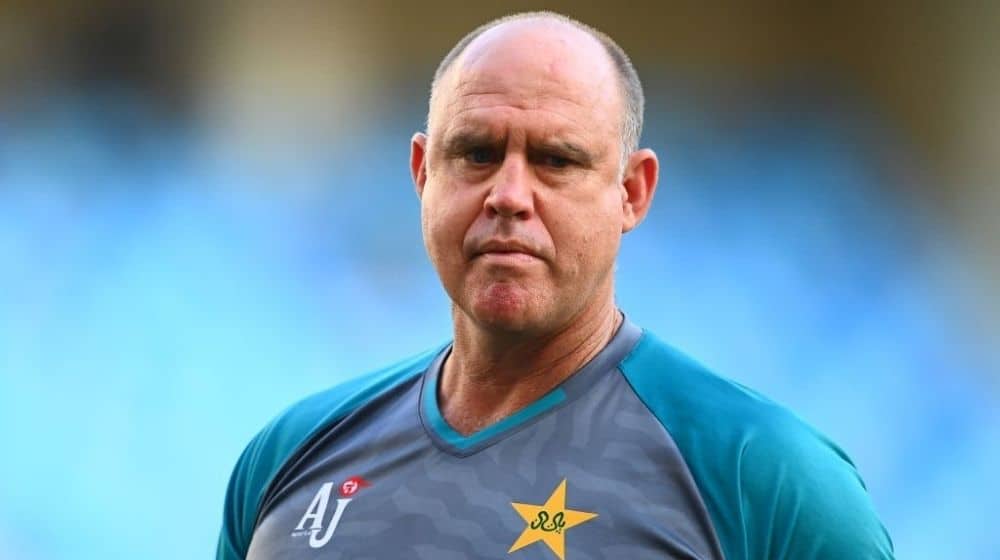 Legendary Australian batter and former Pakistan batting consultant, Matthew Hayden lashed out at the Australian players who have preferred to take part in the upcoming Indian Premier League (IPL) instead of representing their country in limited-overs series against Pakistan.

Australia’s Test captain, Pat Cummins, Josh Hazelwood, David Warner, and Glenn Maxwell were not named in Australia’s ODI and T20I squad for their historic tour of Pakistan. All these players will take part in IPL instead which is set to commence during the latter part of Australia’s tour of the country.

According to reports, the star players decided to opt-out of the tour to avoid missing the start of the IPL. While Australia’s national team selector, George Bailey, confirmed that no player will be allowed to join the IPL before 6 April, the players would have missed more matches due to the mandatory quarantine requirement of IPL.

Hayden believes that the players who have preferred to take part in a franchise tournament rather than representing their country should be held accountable.

“When players are choosing not to play for their country, it is a massive flag of concern for your high-performance set-up,” Hayden stated.

“If you are unavailable to play for Australia, there has to be some accountability. You shouldn’t be paid for work you don’t do and should have to sacrifice your salary. We all know how important IPL is and it has its window and I know it can be difficult for players and administrators to operate within the confines of modern schedules, but I still think you can’t have your cake and eat it,” he added.

Hayden added that he had waited seven years to get into the national side and the current crop of players are allowed to cherry-pick when they want to play for their national team. He said that this is one of the reasons that Australian cricket is not as strong as it used to be.

Australia is scheduled to tour Pakistan for three Tests, as many ODIs and one-off T20I. The tour is set to commence on 4 March as the two sides face off in the first Test match at Rawalpindi Cricket Stadium.