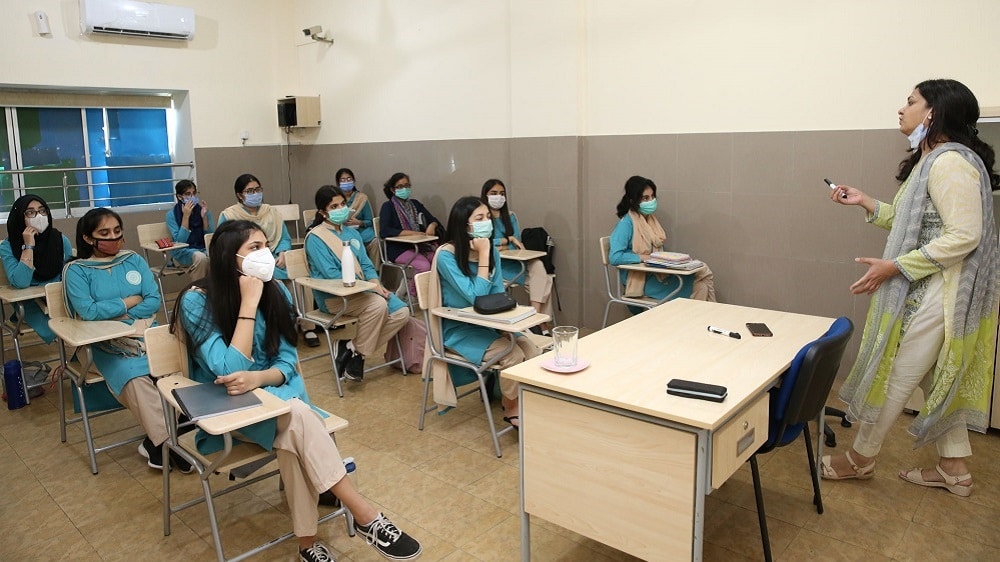 The Sindh government has started issuing appointment letters to thousands of newly hired teachers who have been recruited to tackle the shortage of teachers in public sector educational institutes in the province.

Addressing the event, Syed Sardar Ali Shah said that the Sindh government is the first and only provincial government in the country that has hired 50,000 individuals in a single recruitment drive.

Biggest ever recruitment of Pakistan in One Go.#SindhGovt takes lead in appointing the 50K teachers in #EducationDept. Beginning of offer order awarding ceremony took place from Karachi. #MeritbasedTeachersRecruitment #MeritorousSindh pic.twitter.com/fOiu6SHzFz

SIBA Testing Service (STS), an independent recruitment agency under IBA Sukkur, conducted the written test in thousands of centers all over the province and hired successful candidates only on a merit basis.