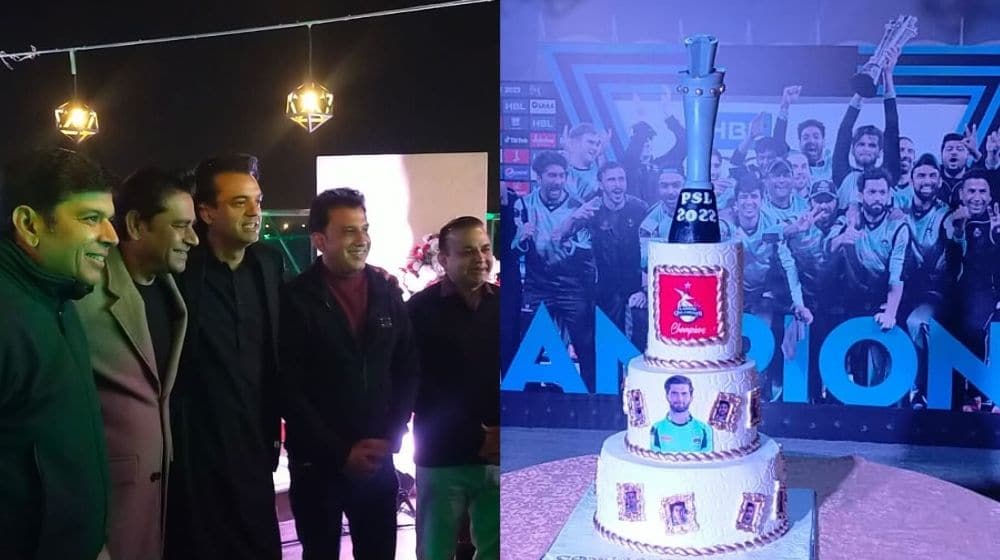 Celebrations are not ending anytime soon as Lahore Qalandars enjoy their first victory in Pakistan Super League after a wait of seven years. The franchise today hosted a musical night to celebrate the PSL 7 title.

Lahore Qalandars organized a musical show in Lahore where the owners and the head coach expressed delight over a memorable title victory. Talking about the success of Lahore Qalandars, the head coach, Aqib Javaid, gave credit to the young captain for leading the side fearlessly on the field. Aqib Javaid was not able to join the team on the big day at Gaddafi Stadium after he had tested COVID-19 positive.

CEO of the franchise, Sameen Rana claimed that the Lahore Qalandars have just started the streak of success in the Pakistan Super League and the performance will hopefully be up to the mark next year as well.

Sports Journalists from Pakistan as well as England were invited to the musical night. Opening up about the vital role played by sports journalists in the success of PSL and Lahore Qalandars, Atif Rana thanked them for supporting the franchise through thick and thin in the last seven years of PSL.

Lahore Qalandars had comfortably defeated Multan Sultans on Sunday to lift the PSL 7 trophy at Gaddafi Stadium, Lahore. Qalandars have won the PSL title for the first time since the beginning of the league in 2016. 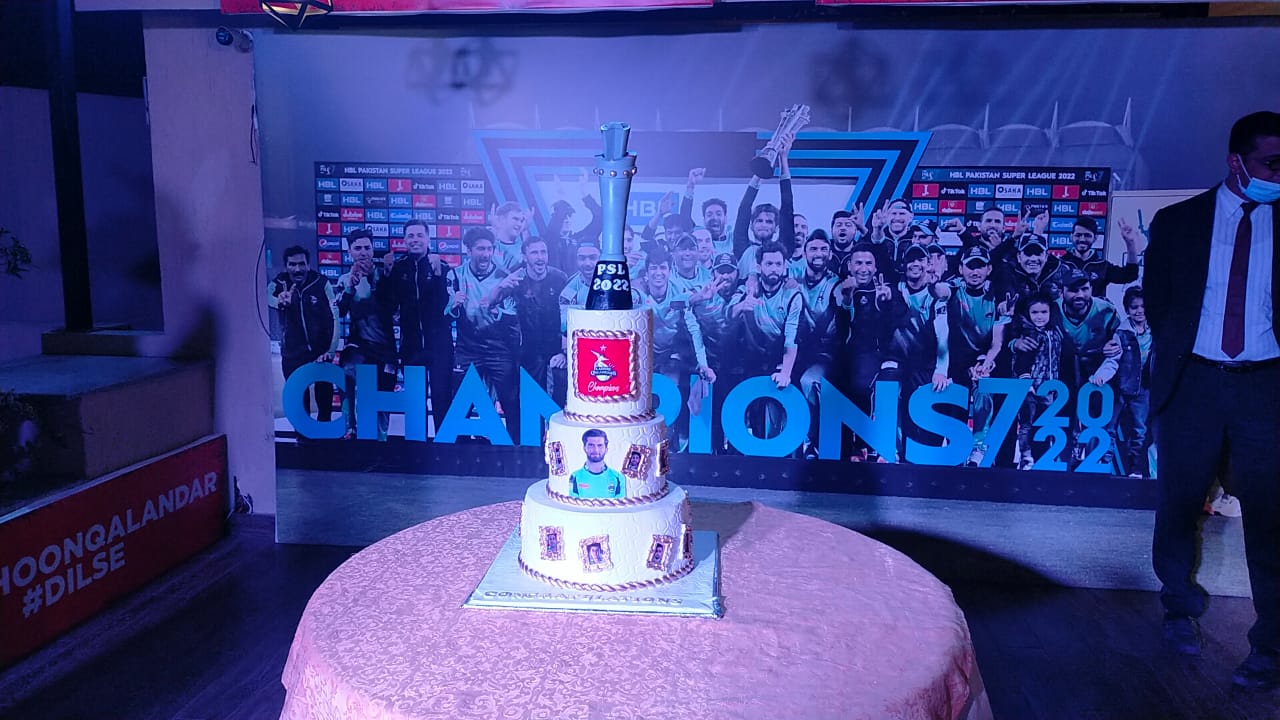 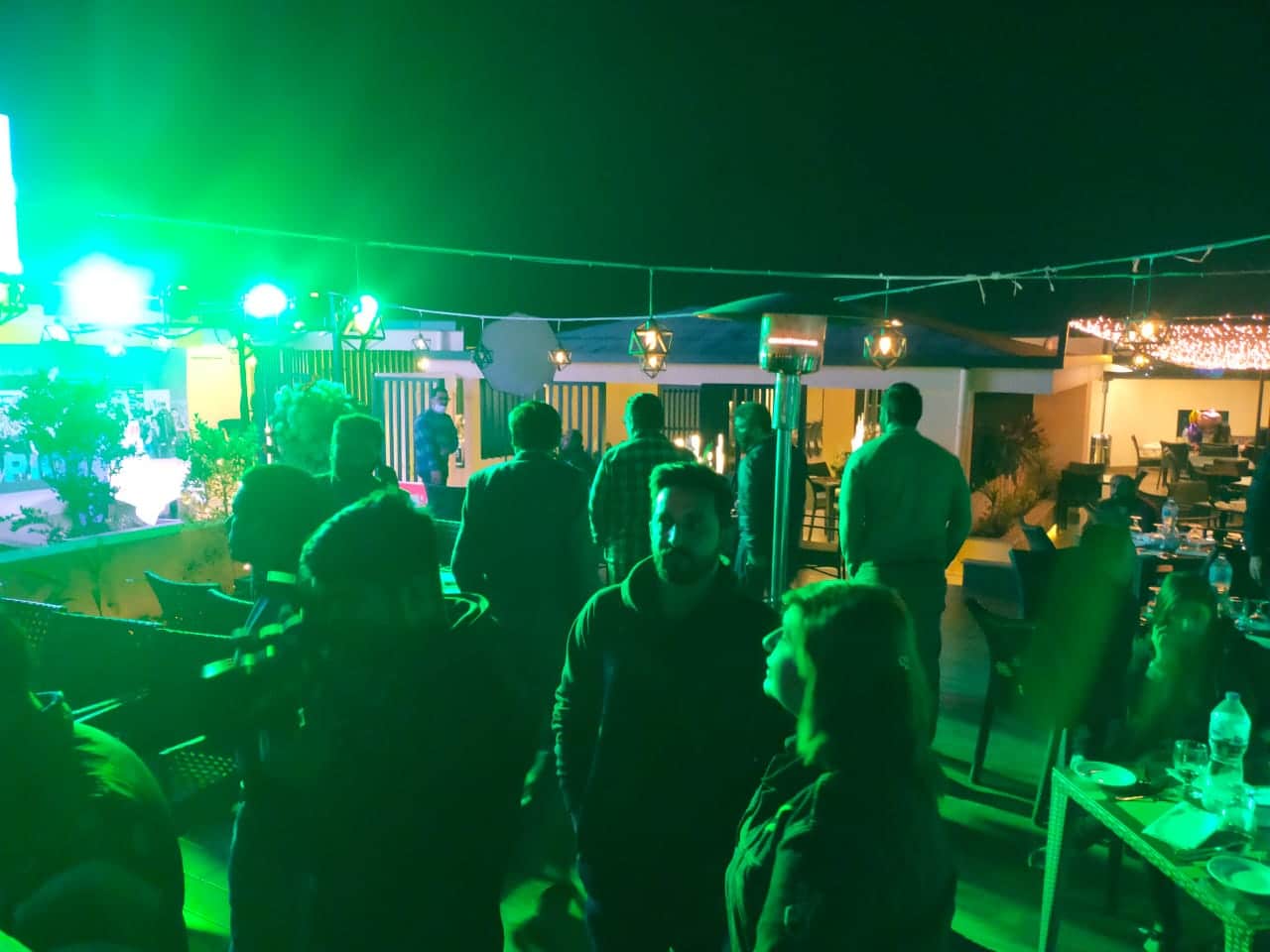