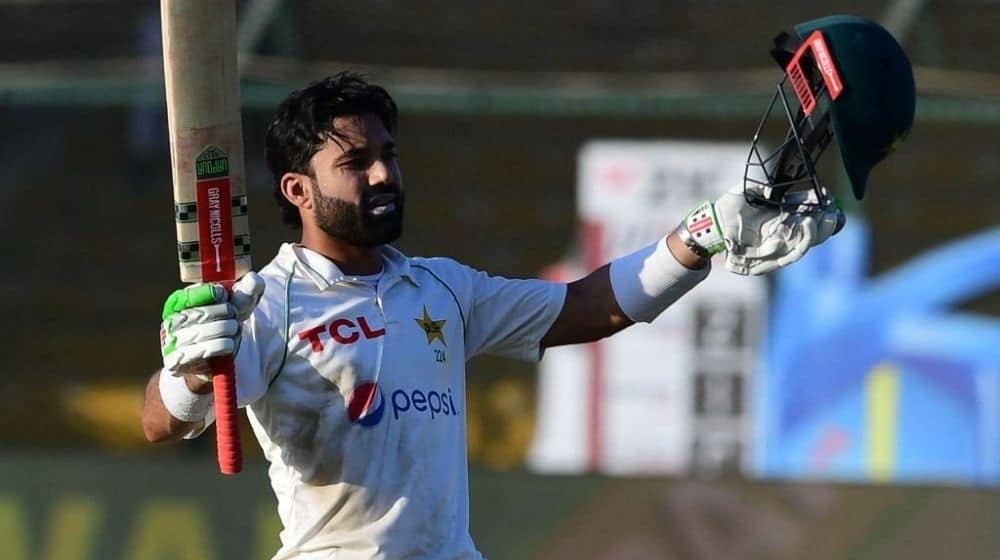 Pakistan’s Test vice-captain, Mohammad Rizwan battled hard and scored a remarkable century as he guided the Men in Green to a historic draw against Australia in the second Test match at National Stadium Karachi (NSK). Rizwan was exceptional as he stood tall against a formidable bowling unit on a tricky pitch on the final day of the Test match.

Rizwan’s incredible knock came off the back of some innovative practice drills at the end of the fourth day’s play. Rizwan shared his secret practice routine in a special video released by the official account of the Pakistan Cricket Board (PCB).

The 29-year old revealed that he practiced with a tape ball to adjust to the variable bounce on offer at NSK. Rizwan stated that he asked Iftikhar Ahmed to bowl with different speeds and angles to prepare for unpredictable deliveries. He had a feeling that the Australian bowlers would try and make the most of the deteriorating pitch at NSK.

The gritty wicket-keeper batter further revealed that he had asked leg-spinner, Zahid Mehmood, to bowl to him in the nets with a tape ball so that the ball comes onto the bat at a different pace.

Rizwan said that he is incredibly proud of the team’s achievement and it was not an easy feat to bat two whole days on the pitch that had deteriorated over time. He said that he did not think of his century until the very last minute as he wanted to stay on the pitch till the very last ball. He appreciated the work of his captain, Babar Azam, and the young opener, Abdullah Shafique as they pulled off something special.

Lunch Day-4 @iMRizwanPak was at the NSK nets preparing for what he was to face, the pre-innings drill, the partnership with Babar, the search for the 100, the zero not out by Nauman Ali and the incredible support by the Karachi crowd…Rizwan speaks!#BoysReadyHain l #PAKvAUS pic.twitter.com/mWr2WPI0Xp