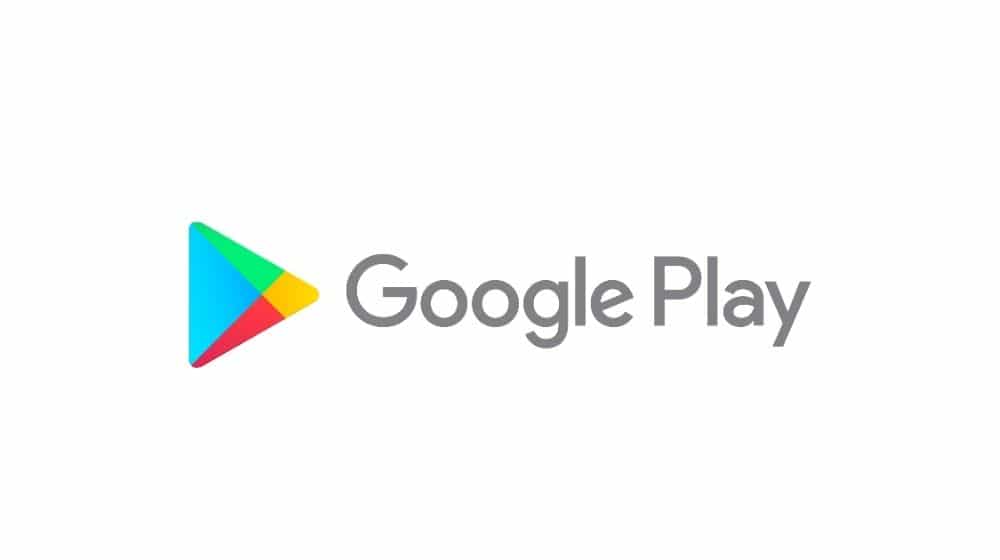 Google said that the pilot will help the company increase its understanding of whether and how user choice billing works for users in different countries as well as for developers of different categories. As part of the pilot, users who’ve downloaded Spotify from the Google Play Store will have the choice to pay with either Spotify’ or with Google Play, marking the first time when these two options will be available side by side in one app. This will give everyone the freedom to subscribe and make purchases using the payment option of their choice directly in the Spotify app.

Since its launch in 2008, Google Play has been the go-to destination for Android users to download their apps. Although it’s not as thoughtfully organized as Apple’s App Store, one major drawback for developers has always been the lock-in to Google’s payment system with a 15 percent revenue cut whenever they wanted to monetize their products. That changes today with the announcement that Google is going to pilot a program allowing developers to use the billing system of their choice in addition to the Play Store’s current billing method.

ALSO READ
Gmail is Getting Helpful Icons for Google Chat

The change in policy roots from a South Korean law that mandates that app stores must accept payments via third-party billing systems in addition to their own integrated payment systems. Similar legislation has also been moving through the US congress which likely prompted Google to take this action.