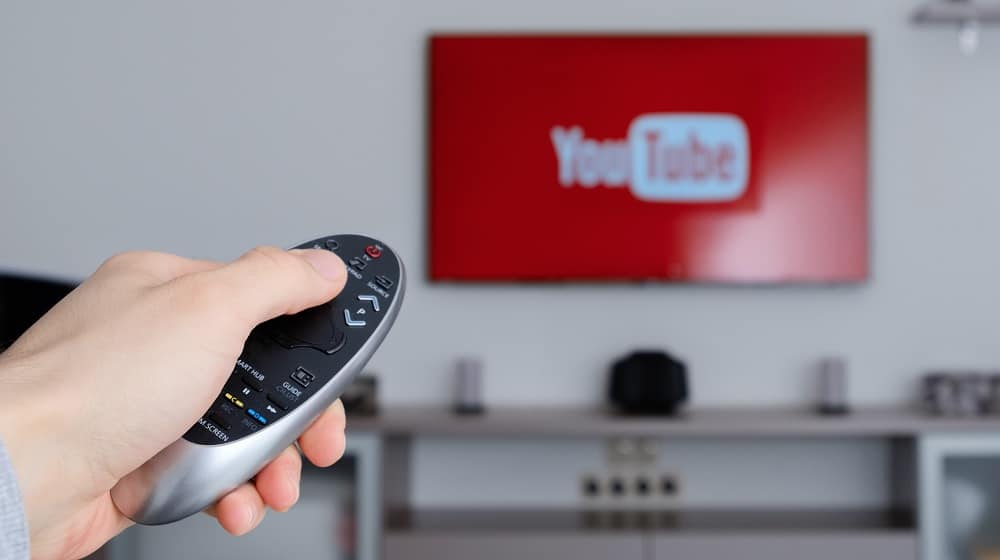 YouTube has added numerous movies and television series that can be watched for free, with a few advertisements here and there. However, finding them is tricky.

Ad-supported movies were already a part of the platform but this is the first time it has introduced TV shows. The updated catalog now houses over 1,500 movies and 10 TV shows.

U.S. users can access these movies and shows and up to 100 new titles each week on web browsers, mobile devices, and most connected TVs via the YouTube on TV app.

Despite its popularity, YouTube has made it increasingly difficult for users to find their next binge title or filter them.

YouTube’s algorithm selects a few hundred ad-supported titles to show in the free to watch category while hiding the rest.

YouTube is personalized to users, so instead of seeing the entire library at once in the links, users see personalized selections for them. Once users begin watching or when new titles cycle in or out, the makeup of the selection on the shelves will change.

You can see and search all 1,500 free movies and 100+ shows and the titles live across the Movies & Shows section, your home page, and the watch next selection — all of which are personalized.

The platform stated that users could use its search bar to look for titles or browse through the content genre-wise, including TV shows such as Hell’s Kitchen, Andromeda, Heartland, and over 1,500 movies from “Disney Media & Entertainment Distribution, Warner Bros., Paramount Pictures, Lionsgate, FilmRise, and more.”