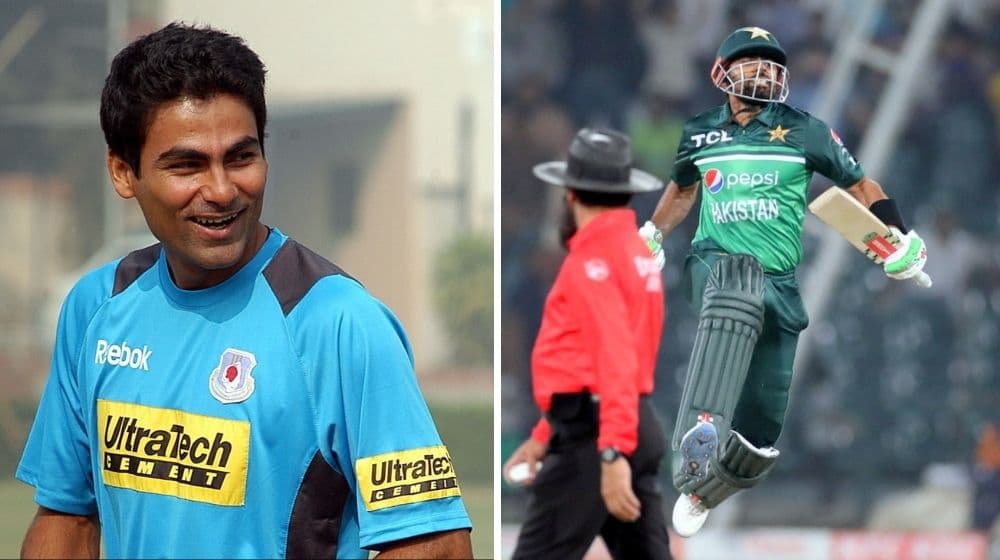 The 27-year old smashed the Australian bowlers all over the park on his way to a scintillating century. He scored 114 runs off 83 balls and played an influential role as Pakistan registered their highest successful run chase in history in the 50-over format.

Babar, alongside opener Imam-ul-Haq, who also scored a brilliant century, helped Pakistan chase down a challenging target of 349 as they leveled the three-match series 1-1.

Kaif took to Twitter to praise the superstar batter:

Babar has skills, technique and jigar. The perfect mix when you are chasing a big total. ⁦⁦@babarazam258⁩ pic.twitter.com/jL0bgaEyM1

Kaif’s tweet was widely shared on social media, garnering over 9,000 likes and 600 retweets.

The flamboyant batter became the quickest batter in the world to score 15 centuries in ODIs. He now has the same number of centuries as legendary Pakistani batter, Mohammad Yousuf.

Babar will be looking to guide his team to victory in the third and final ODI and register a series victory over Australia. The final ODI between the two sides will be played on 2 April at Gaddafi Stadium, Lahore.