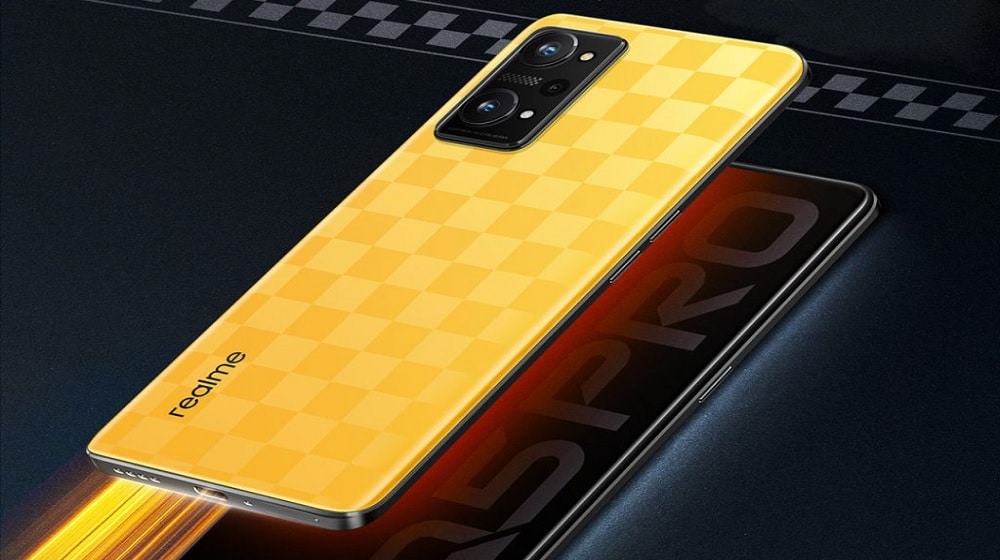 Realme is expected to announce its Q5 series in China on April 20, which includes the Q5i, Q5, and Q5 Pro. In anticipation of the launch, the company has been slowly unveiling key specifications and features of the series. The company thus recently confirmed the processor for the Q5 Pro.

Q5 will come equipped with the Qualcomm Snapdragon 695 SoC, while the Q5i will be powered by the Dimensity 810 chip. The Q5 Pro will pack the Snapdragon 870 chipset, as shown in the latest poster.

Tipsters spotted a Realme handset with RMX3372 on TENAA and 3C certification websites in China, claiming that it will debut as the Q5 Pro. The TENAA listing revealed major specifications of the handset, while the other claims that it will feature 80W fast charging support.

ALSO READ
iPhone 15 Will Use a New Telephoto Camera: Report 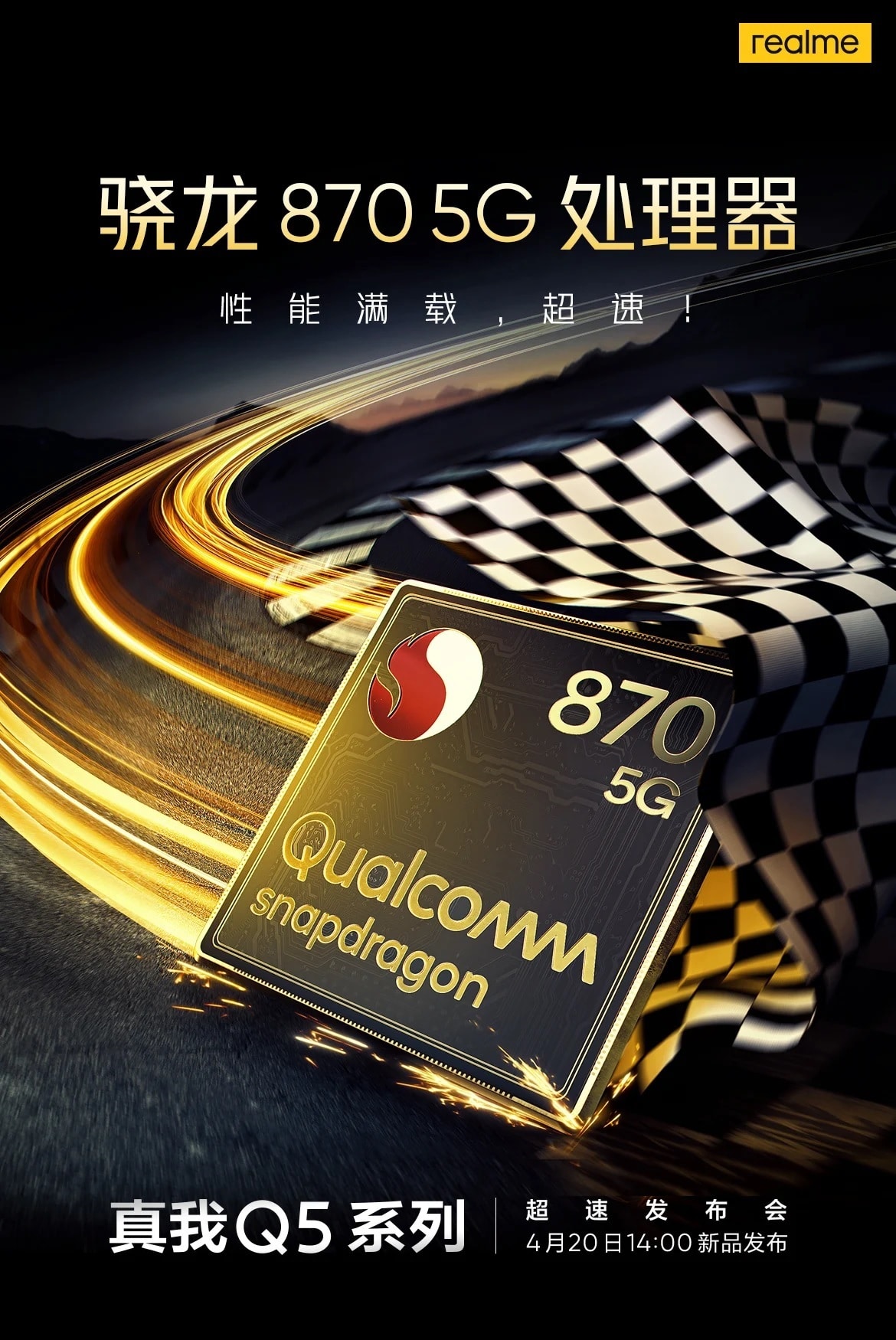 Realme Q5 Pro will feature a 6.62-inch FHD+ AMOLED display with a refresh rate of 120Hz and an under-display fingerprint reader. Powered by the Snapdragon 870 chip, it will come with up to 12GB of RAM and 512GB of internal storage. The phone will pack a 5,000mAh battery with support for 80W fast charging.

It will come preinstalled with Android 12 and Realme UI 3.0.

The phone will have a triple-camera setup on the back with a 64MP main camera, an 8MP lens, and a 2MP snapper. While the selfie camera will be a 16MP snapper.