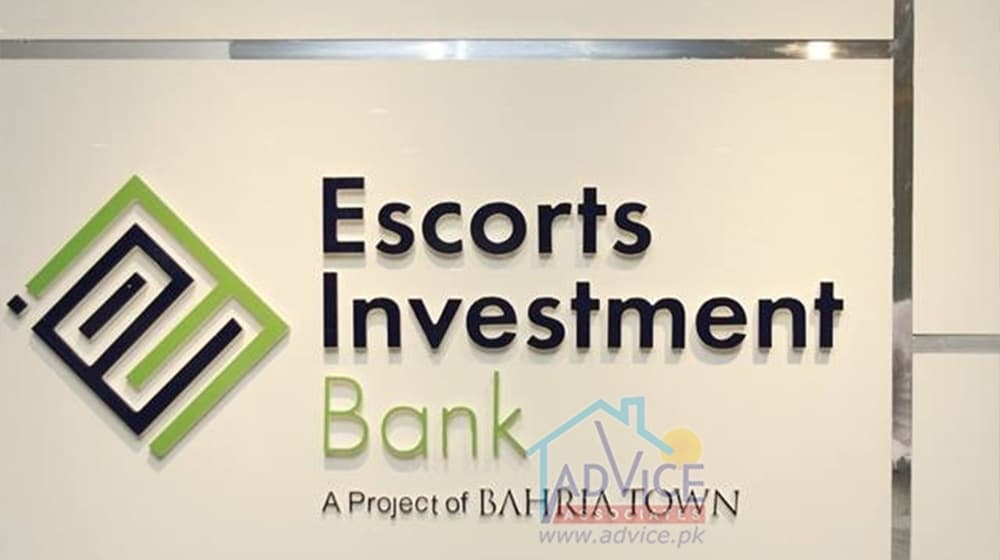 Escorts Investment Bank has terminated another sale-purchase agreement with three interested investors on the behalf of its major sponsor, Bahria Town (Private) Limited.

According to the notification issued to PSX, Escorts Investment Bank Limited has received a notice from Bahria Town (Private) Limited for termination of the share sale and purchase agreement dated 31 March 2022 entered between Bahria Town (Private) Limited, Mr. Javaid Akhtar, Mr. Zeeshan Javaid and Mr. Muhammad Ali Kazmi for the acquisition of more than 50% shares and control of Escorts Investment Bank Limited.

Citing the reason behind the end of the deal, Bahria Town Private Limited noted that the purchaser was required to fulfill certain conditions, completion of which would lead to closing, the notification said.

However, unfortunately, since the execution date, the purchasers have not made any progress to seek the required regulatory approvals and fulfil the conditions precedent.

In this regard, in addition to the purchasers not diligently pursuing and completing the conditions, the long stop date has also passed.

As such, please consider this as our notice under Clause 9 to terminate the Agreement. The Agreement shall stand terminated without any further obligations and liability on the part of the Seller as per the terms of the Agreement.

Reportedly, the bank’s major shareholder, Bahria Town was not interested to sell its stake to the interested parties which it intimated through a termination notice of the deal.