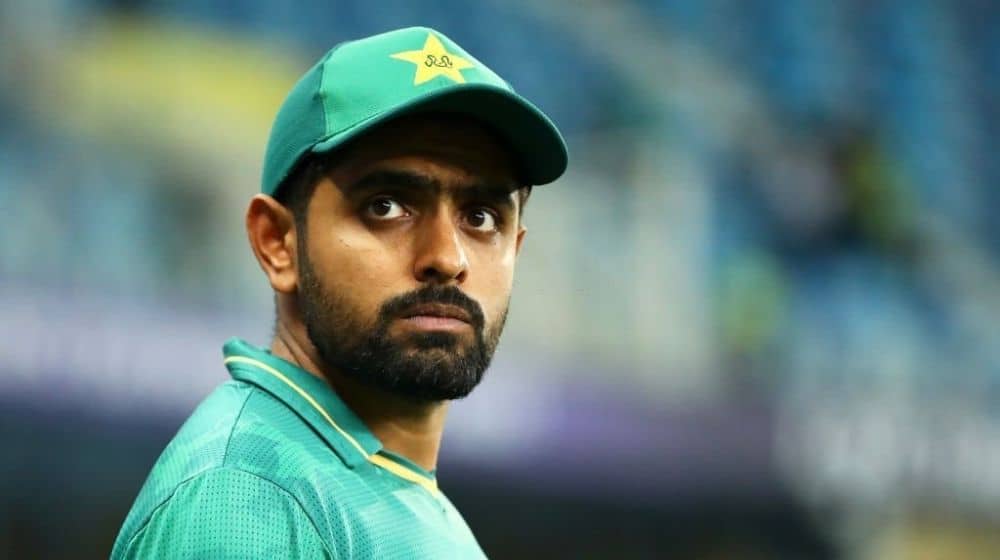 A number of senior players including Pakistan captain Babar Azam are reportedly unhappy with the terms of the central contracts offered by the Pakistan Cricket Board.

According to sources, players are not only unhappy about the salaries on offer but also have apprehensions regarding some of the conditions of the contracts.

On Friday, a PCB spokesperson told reporters that the salaries of players in the central contracts for the 2022-23 fiscal year and the number of contracted players will be increased.

Ramiz said that PCB’s reserves are at a historic high and added that the funds will be used to develop infrastructure for fans.

A 77% surge in partnership rights for bilateral Home Series for 22-23 season is great news for Pak Ckt. Our reserves are at an historic high! We will use part of those funds to develop infrastructure for fans. As a first, Khi and Pindi stadiums will have state of the art chairs.

The PCB Chairman mentioned that state-of-the-art seats will be installed in Karachi and Rawalpindi stadiums to facilitate fans.