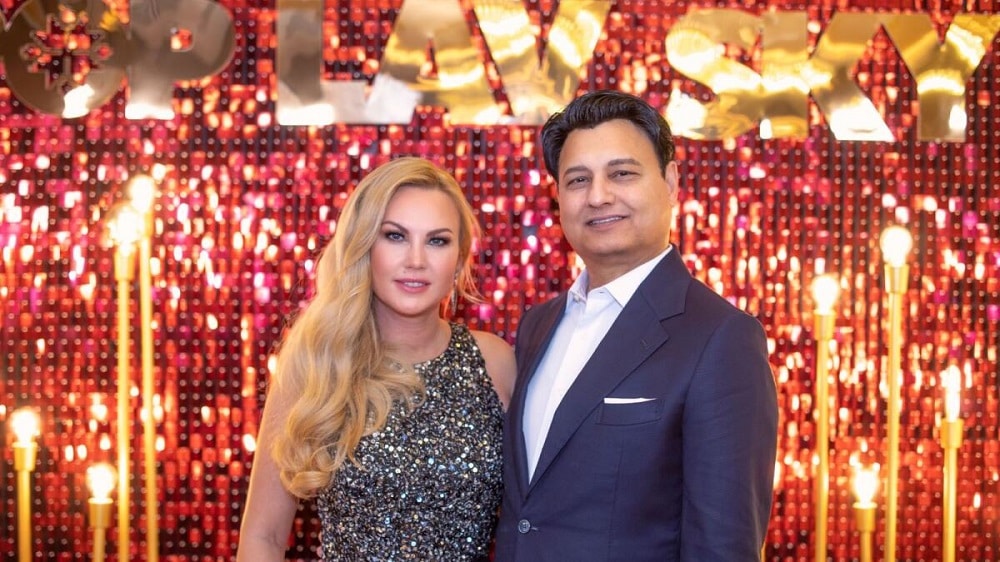 According to the famous Ukrainian singer and Zahoor’s wife, Kamaliya Zahoor, her husband and some of his billionaire friends have been secretly helping Ukraine in fighting back against Russia.

Speaking with a Ukrainian news channel, Kamaliya Zahoor said that she has disclosed this information with the consent of her husband, who along with his other billionaire friends donated two fighter jets to the Ukrainian Air Force.

Kamaliya added that since the beginning of Russian military aggression, Zahoor has donated a significant portion of his wealth for evacuating Ukrainian citizens to safety.

Muhammad Zahoor was born in Karachi. In 1974, during his first year at NED University, Zahoor received a scholarship to study in the Soviet Union. He studied Metallurgy at Donetsk National Technical University in Ukraine. He moved back to Pakistan after completing his education and started working at Pakistan Steel.

After a few years, Zahoor initially moved to Moscow and later to Ukraine. In 1996, he bought Donetsk Steel Mill. He went on to buy other steel mills in different countries. In 2008, Zahoor sold Donetsk Steel Mill for $1 billion.