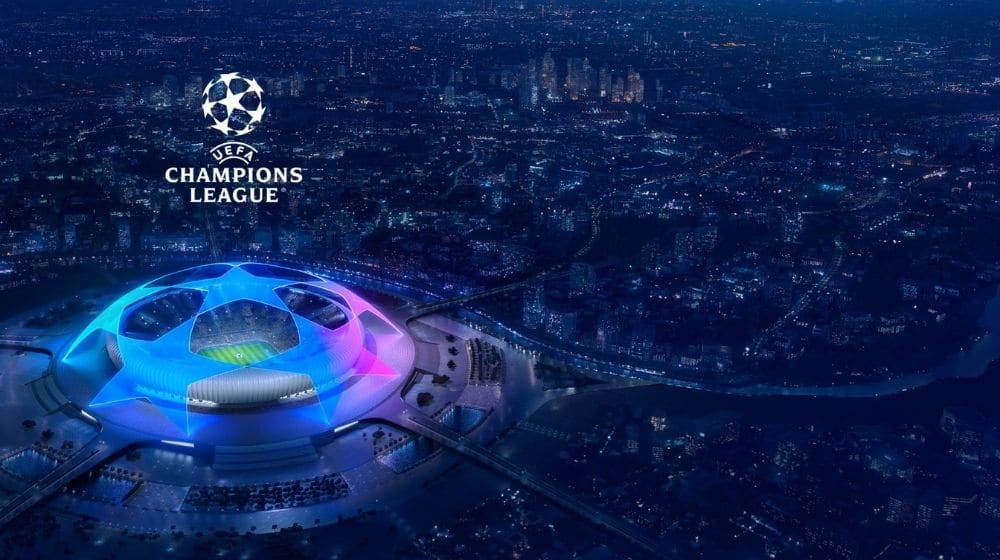 The biggest football club competition in the world, UEFA Champions League is set to undergo radical changes with the knock-out round format set to be transformed. UEFA is considering adopting a tennis-style format for the knock-out phase where the draws will be pre-drawn according to the rankings of the teams.

According to details, the 24 teams that qualify for the first knock-out phase of the champions league will already be aware of their route to the final of the competition. The route will be determined according to seedings as in the Tennis Grand Slams.

The top two sides will not face each other till the final of the competition, which puts them on the opposite sides of the draws. This is in line with the overhaul of the tournament that UEFA announced a few months ago.

According to the new format, the number of teams in the competition will increase from 32 to 36 and will compete in one ‘Swiss-system’ league table rather than being drawn in separate groups.

Here are the details of the new format:

The changes in the format will be effective from the 2024-25 season onwards. The official announcement regarding the format changes will be made by UEFA in due course.