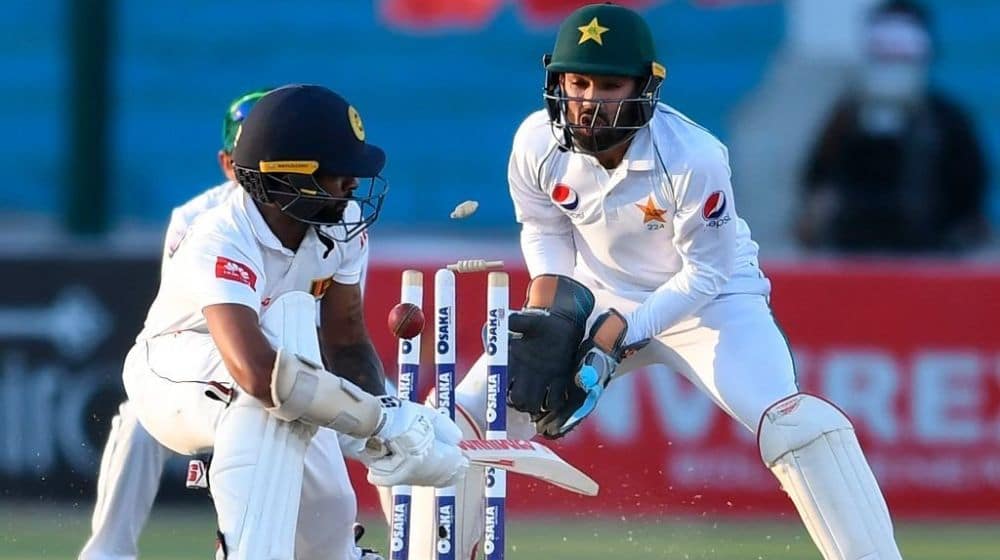 The schedule for Pakistan’s tour of Sri Lanka has been announced. The Men in Green will arrive in Sri Lanka on 6 July to play a two-match Test series. The Green Shirts will play a warm-up match in Colombo from 11-13 July in preparation for the Test series.

The first Test match of the tour will be played from 16-20 July in Galle while the second Test match is scheduled in Colombo from 24-28 July. Both the sides will be determined to put on a solid showing as the two-match Test series is a part of the World Test Championship.

Here is the complete schedule:

Pakistan’s tour of Sri Lanka will kickstart a busy season for Pakistan cricket. The national team is scheduled to fly to the Netherlands to play a three-match ODI series as part of the ICC ODI World Cup Super League in August before hosting England for a 7-match T20I series in September.

They are also scheduled to take part in the Asia Cup in September-October before traveling to New Zealand for a tri-series involving Bangladesh in preparation for the 2022 T20 World Cup in Australia in the last week of October.