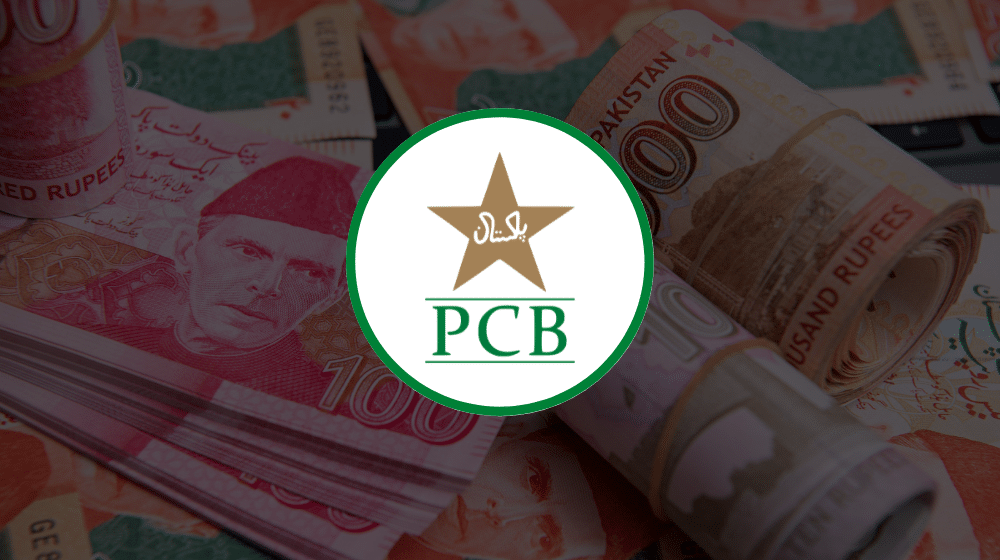 Pakistan Cricket Board (PCB) Chairman, Ramiz Raja, has announced some huge changes for the Pakistan national team players after the conclusion of the Board of Governors (BOG) meeting.

Ramiz revealed that the PCB has decided to increase the match fees by 10 percent in all three formats of the game. Similarly, the match allowance for the non-playing players has been increased up to 50 to 70 percent.

The 59-year-old stated that the PCB’s main aim is to uplift the players and invest in their future. He further stated that once the PCB invests in the players, they will return the favor by performing on the pitch and win matches for the country.

Former commentator further revealed that a special allowance has been introduced for the captain of the national side while a fund is also allocated for the workload management of the star players.