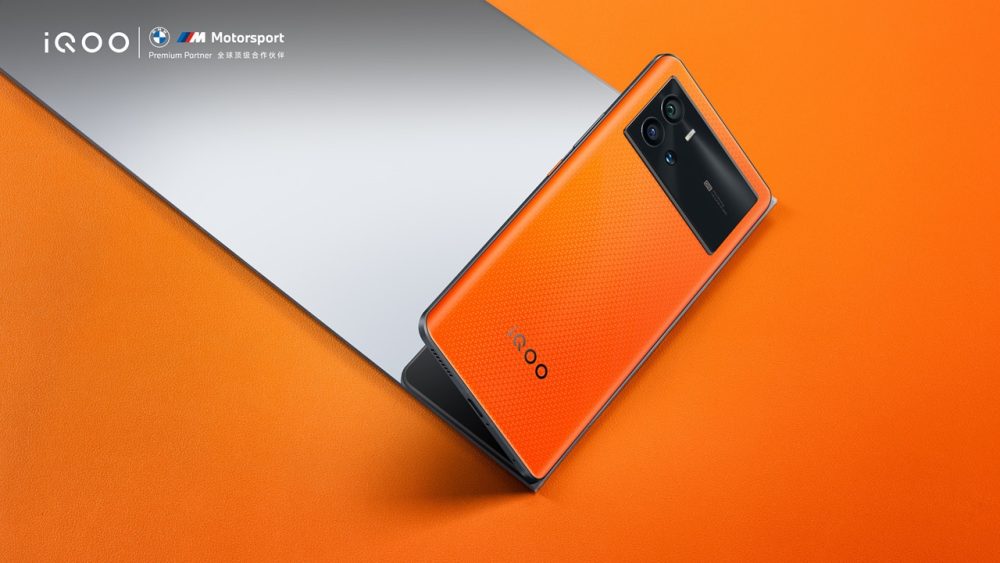 Vivo’s next-in-line iQOO series phone is coming soon and it is becoming quite popular in the rumor mill. We expect to hear official information about it from Vivo as soon as next month.

Ahead of the official release, we have unofficial information from trustworthy sources which claim that iQOO 10 will be the first to bring MediaTek’s Dimenisty 9000+ chipset. The news comes from none other than the Chinese tipster Digital Chat Station.

The Dimensity 9000+ chip was announced just last week as a minor improvement to the flagship Dimenisty 9000, similar to the Snapdragon 8+ Gen 1 and the regular 8 Gen 1. It brings a slightly overclocked CPU and GPU along with some updates to the 5G modem. The high-performance Cortex X2 core has been overclocked from 3.05 GHz to 3.2 GHz.

MediaTek has promised that we will see Dimensity 9000+ powered devices as soon as Q3 2022. Hence, it is safe to assume that the official teaser campaign will start next week, which is also the start of a new quarter.

For now, the specifications for iQOO 10 or iQOO 10 Pro are unclear including which of the two will feature Dimensity 9000+ SoC. It is also possible that both of them will feature the same chip or perhaps one will feature the Snapdragon 8+ Gen 1. We’ll know for sure once more leaks surface.