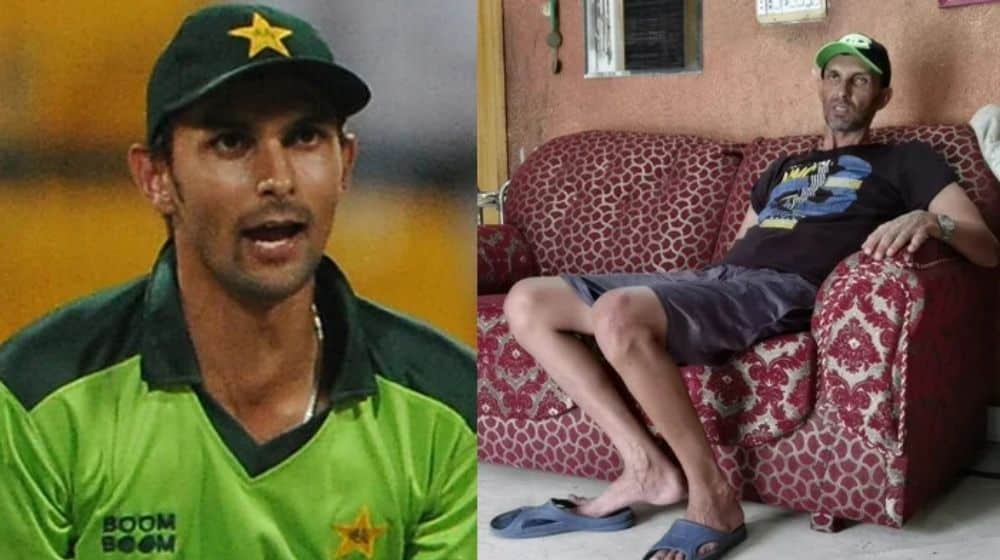 Former wicket-keeper batter, Zulqarnain Haider, has requested financial assistance from the Pakistan Cricket Board (PCB), stating that board officials have visited him and he is hoping they will pay his bills.

The Test cricketer said, “After surgery, now I am feeling weak and can’t even walk properly. A team from PCB has visited me in the hospital and I hope the board will clear my bills.”

Zulqarnain, who was playing in Oman developed a stomach infection and had to undergo surgery, which led to a decline in both his health and his financial situation.

“I was busy playing a league in Oman. Meanwhile, I ate stale food somewhere and it caused a serious infection in my belly. Due to expensive treatment abroad, I preferred coming to Pakistan and get my surgery done,” he said.

Meaning while his daughter also requested the cricket board saying, “My father has played cricket all his life and served Pakistan. PCB should hire him for a cricket-related job so that he remains with us.”

It is worth noting that Zulqarnain mysteriously left the national team during the South Africa series in the UAE, which caused controversy. He returned to the domestic circuit but failed to make his way to the national setup again.

Last month, the cricket board announced an increase in the pension of the former cricketers, and players who have played 10 or fewer Tests will now receive a monthly pension of Rs. 142,000.