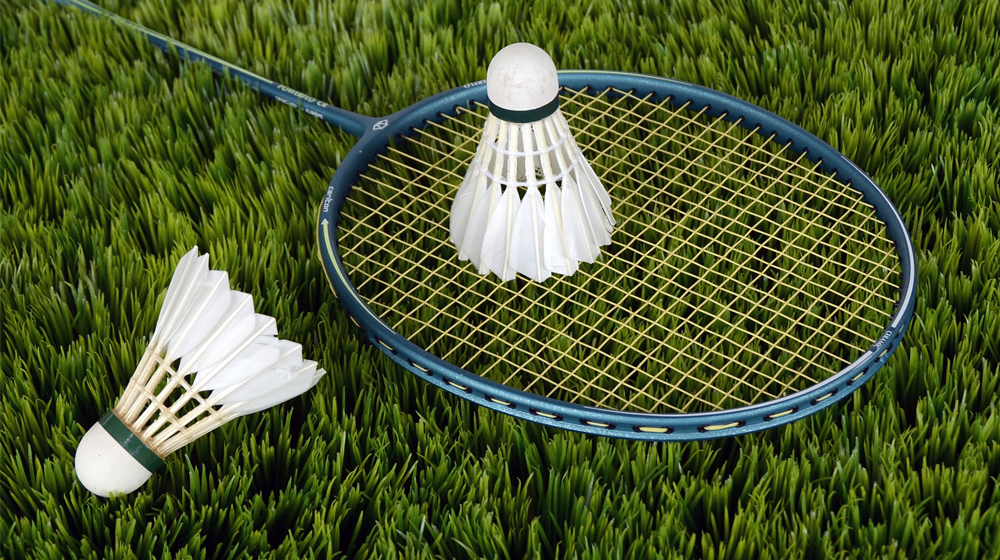 In a bizarre development, Pakistan Sports Board (PSB) has dropped national badminton players for the Commonwealth Games, set to kick off on 28 July in Birmingham.

PSB had initially included these players in the national contingent for the main event, clarified the PBF President, adding that the sports board has now suddenly excluded them with the tournament just around the corner.

Syed Wajid Ali added that PSB has not given any explanation behind the absurd decision. He said that PBF has already finalized all the necessary arrangements. PBF will raise the issue with the Pakistan Olympic Association to ensure the participation of national players in the mega event.

Taking to social media platforms, Olympian Mahoor Shehzad expressed disappointment over the development. She said that PSB has isolated the badminton players at the last moment. She added that PSB’s move will bear negative effects on the growth of badminton in the country.

With utmost anguish I have to inform you all that Pakistan Badminton Team selected for Commonwealth Games 2022 has been dropped by Pakistan Sports Board (PSB).

It’s quite unfair on the part of PSB to isolate the only sport at the very last moment when everything was finalised. pic.twitter.com/07B3U834Yj

The development comes a couple of days after the PSB had announced to only sponsor the athletes for the Commonwealth Games 2022 who have the potential to win a medal in the main event.