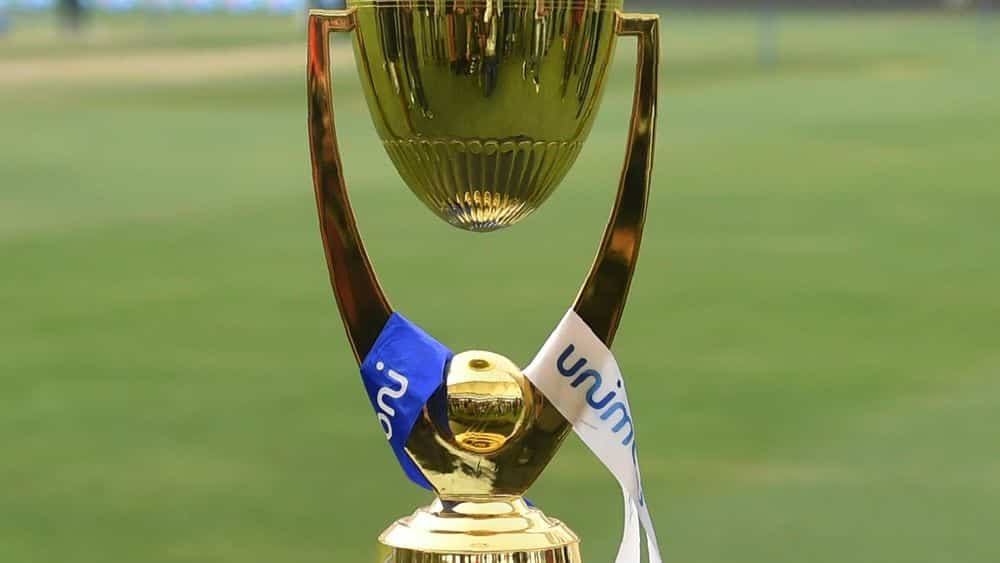 As political uncertainty worsens in Sri Lanka, the Asian Cricket Council (ACC) has asked Bangladesh to remain on standby to host the Asia Cup 2022 which is scheduled to be played in August.

The Asian Cricket Council had given the green signal to Sri Lanka Cricket (SLC) last week but the recent chaos in the capital city of the country has compelled the cricket authority to re-evaluate the decision.

Earlier this week, protesters in the island country stormed the President’s home and set the Prime Minister’s home on fire.

According to reports, angry protesters claimed the Galle Fort during the final Test match between Sri Lanka and Australia to condemn President for mismanaging the country’s finances and demanded his resignation.

Pakistan are scheduled to play two Tests in Sri Lanka and Australia recently concluded their series, but the ACC doesn’t want to take any chances in case the situation worsens.

It is important to note that Bangladesh also served as the host country for the Asia Cup in 2016 and the T20 World Cup in 2014.