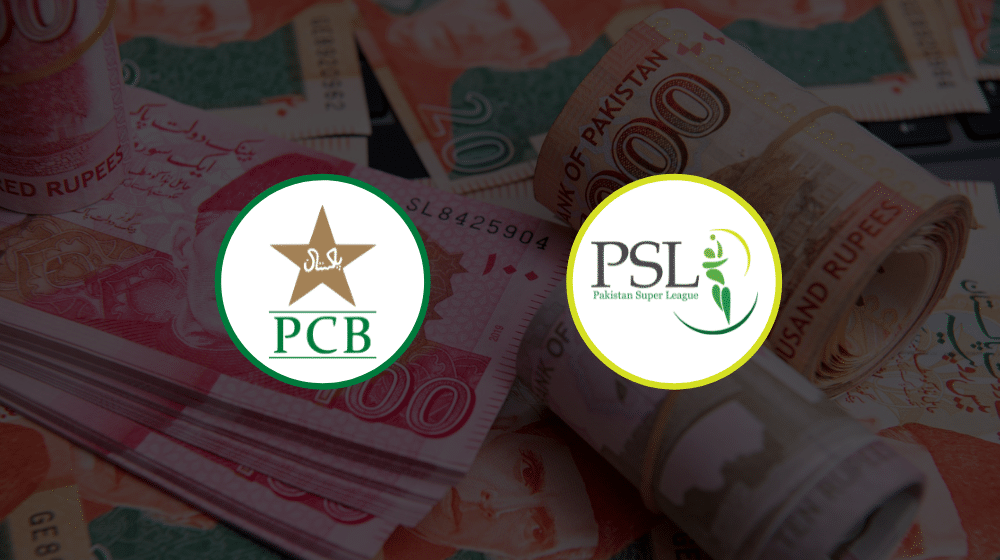 Pakistan Super League (PSL) franchises have received their share of the profit for the seventh edition of the tournament by the Pakistan Cricket Board (PCB). According to sources, few PSL franchise owners are reportedly unsatisfied as the amount was much less than expected after the PCB deducted expenses from the profits.

Earlier, PCB Chairman, Ramiz Raja, announced that each PSL franchise earned a profit in excess of Rs. 800 million during PSL 7 but the received amount was much less than that.

According to details, expenditures such as travel expenses, hotel accommodation, players and management fees, and daily allowances were deducted before sending the remaining amount to the franchises. The minimum amount that the franchise received is reportedly Rs. 420 million which includes the 95% revenue generated from TV broadcasting.

Franchises also expressed their displeasure on not receiving the breakdown of the expenses that were deducted from the overall profit share.