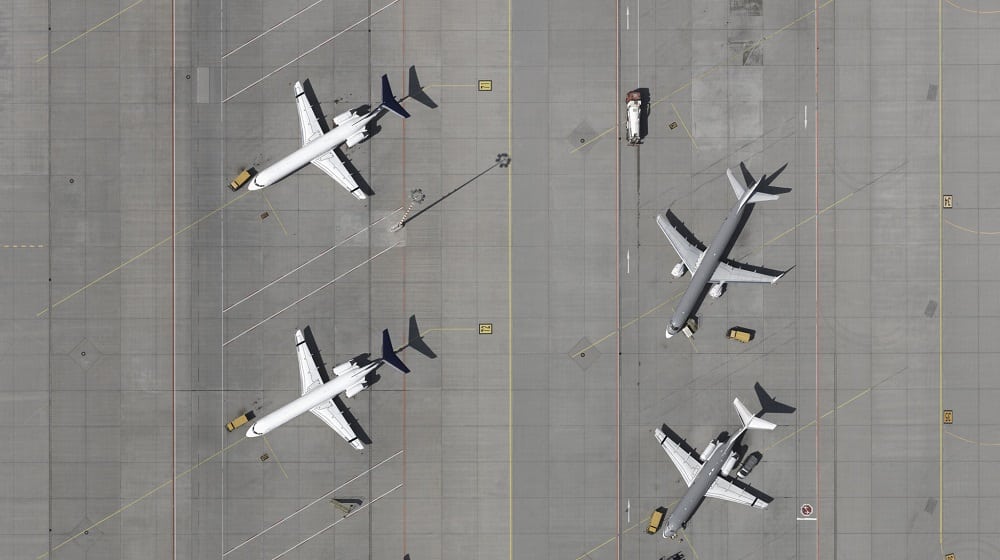 Two private aircraft took off from Indian Air Force’s (IAF) Sonegaon Airbase in Nagpur and landed at Karachi’s Jinnah International Airport on the night of 12 July.

According to details, the jets bearing tail numbers B0-GSH and B0-ENY landed in Karachi after 11 pm. Both jets stayed in Karachi for more than 12 hours before taking off for the next destination.

Data from various flight tracking platforms shows that both aircraft initially took off from Bazhong, a city in China’s north-eastern Sichuan province, on 8 July, Friday, and landed in Kunming, the capital of China’s Yunnan province.

On 12 July, Tuesday, they took off from Kunming and landed at Dhaka’s Shahjalal International Airport. From there, they flew to Sonegaon Airbase and then to Karachi.

Earlier today, both jets took off from Jeddah. Their next destination remains unknown at the moment.

Sharing their thoughts on the intriguing paths of the two private jets, aviation experts have said that they could be Functional Check Flights (FCFs).

An FCF is a non-revenue flight operated for checking the functions of an aircraft. Such flights are conducted for a number of reasons including follow-up to a major maintenance action, pre-requisite for the registration of a new aircraft, or as a requirement for the change of ownership of the aircraft.