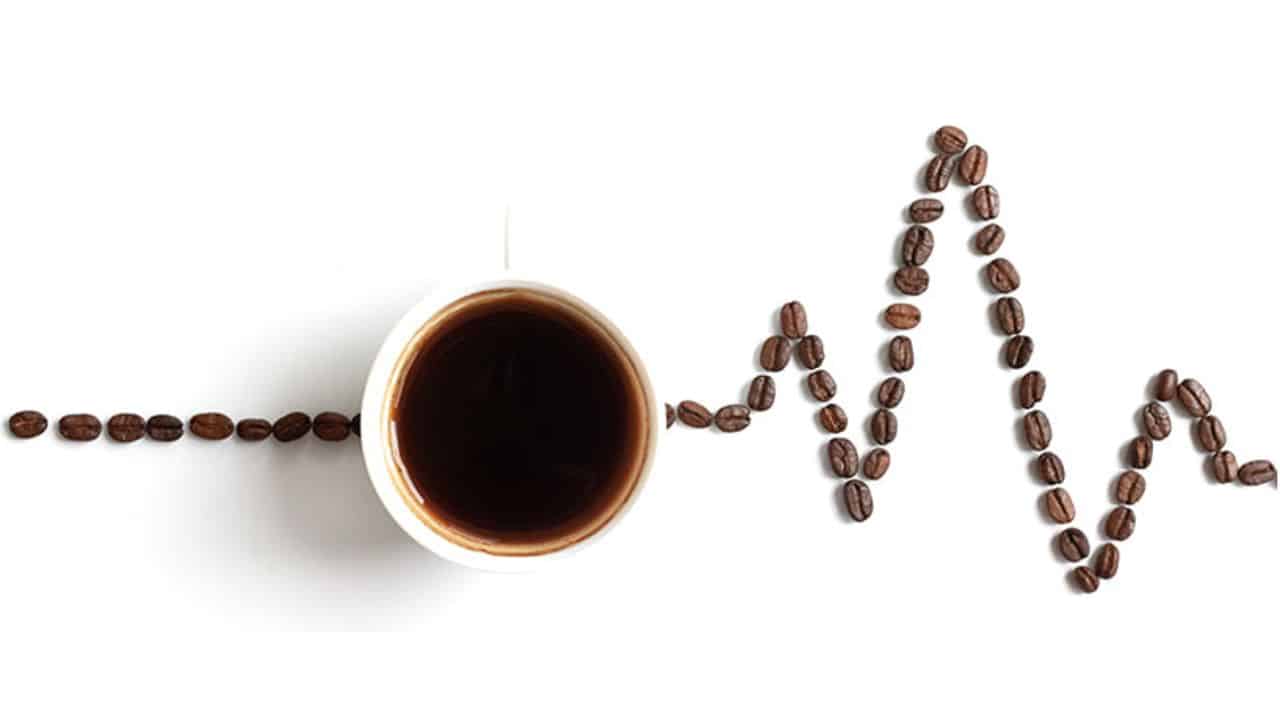 All in all, Coffee is a well-liked beverage known for its numerous health-boosting effects and mind-sharpening energy. Individuals who prefer coffee as their go-to drink do not consider its advantages or disadvantages generally.

Whereas this vastly used beverage has always been surrounded by multiple controversies in the past.ut not anymore. Coffee has been connected to a wide range of possible health advantages in addition to its energetic effects, which makes making it even more appealing.

Caffeine, a central nervous system stimulant found in coffee, is recognized for its ability to combat exhaustion and boost energy.

This is because coffee boosts levels of other neurotransmitters in your brain that control your energy levels, such as dopamine, by blocking the receptors of a neurotransmitter called adenosine. 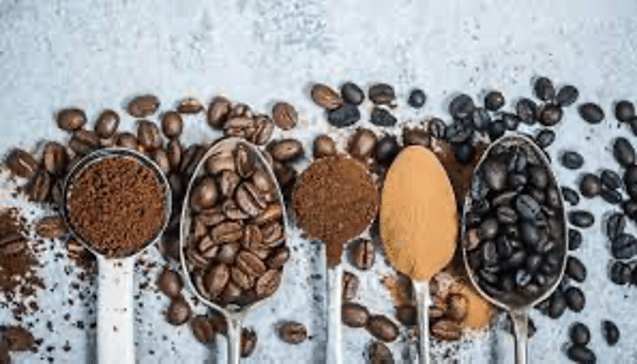 According to several studies, frequent coffee consumption may reduce the long-term risk of acquiring type 2 diabetes. An analysis of 30 research indicated that drinking one cup of coffee daily was associated with a 6% decreased risk of type 2 diabetes.

This is believed to be caused by coffee’s capacity to maintain the operation of your pancreas’ beta cells, which are in charge of making insulin to control blood sugar levels. Additionally, it has a lot of antioxidants and may have an impact on metabolism, inflammation, and insulin sensitivity, all of which are factors in the development of type 2 diabetes. 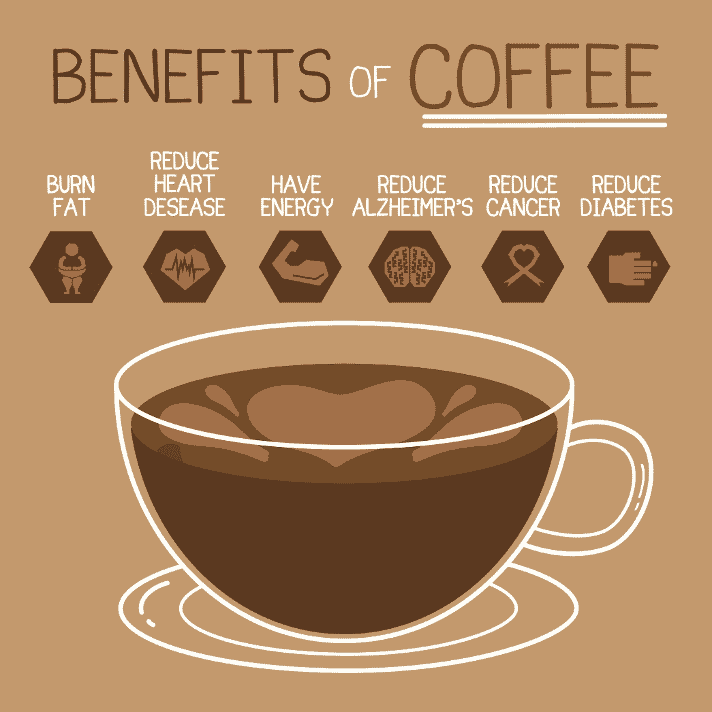 Research suggests that coffee may influence how fat is stored and promote intestinal health, both of which may be helpful for weight management.

According to another study, individuals who drank more coffee had a decreased chance of dying from chronic liver disease. One cup of coffee per day was associated with a 15% reduced risk, whereas four cups per day were associated with a 71% lower risk.

A further recent study discovered that drinking coffee was linked to lessened liver stiffness, a parameter used by medical practitioners to gauge fibrosis, the development of scar tissue in the liver.

Additionally, one study including more than 21,000 adults discovered that increasing coffee consumption was linked to a considerably lower risk of heart failure.